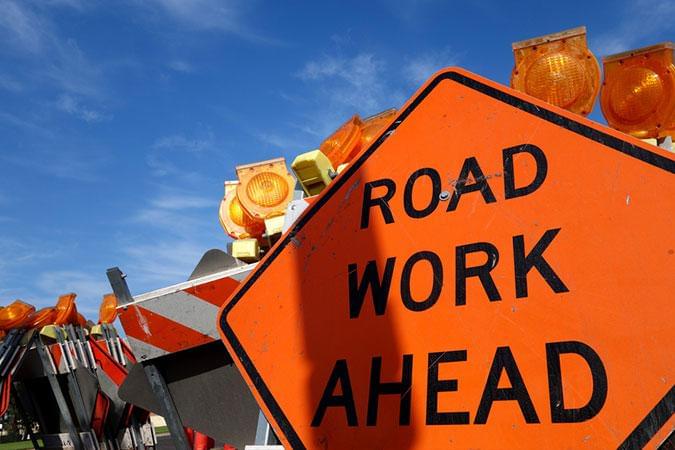 There will be significant delays on the M6 motorway over the next four days while new message signs are being installed.

In order to facilitate them, Lane 1 eastbound will be closed from 8am on the 24th to 8pm on the 27 between Junction 19 Oranmore and Junction 18 Rathmorrissey.

Delays cane be expected during peak times while these works are underway.

Signage has been in place since October 10 to give advance notice of the works. One lane will remain open at all times.