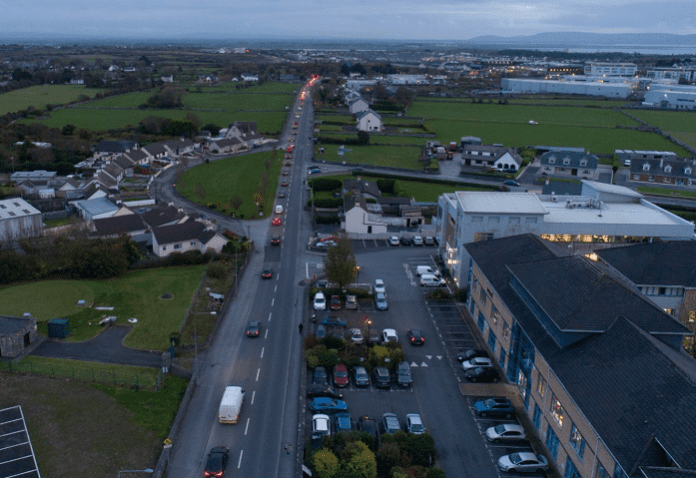 A public consultation is taking place on plans for new public transport and pedestrian infrastructure on the east side of Galway City.

The city council plans to install a new bus lane and pedestrian crossings on the Parkmore Road, from the junction with the Monivea Road, to the Parkmore roundabout.

A southbound bus lane will go from the Parkmore Roundabout, to a point 180m north of the Monivea Road junction.

The plans can be found online at www.galwaycity.ie/Parkmore, and can be viewed at city hall until July 7.

Public submissions and observations can be made through that same online portal, or in writing up to 4pm on July 7.

A report for the project notes that there are currently no bus lanes on the road, and only a single pedestrian crossing.