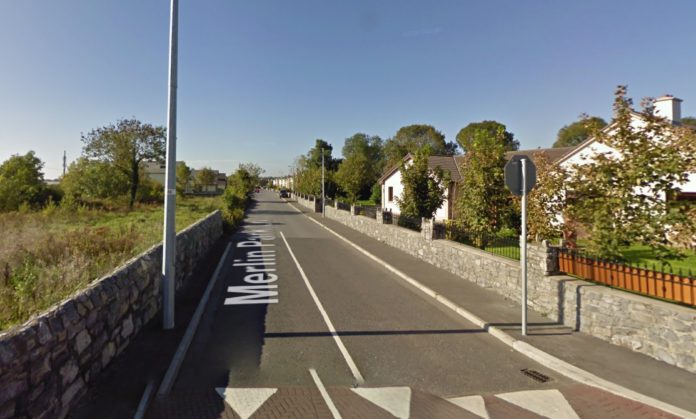 Concerns have been raised about an important access road for Merlin Park Hospital being used as a rat-run by cars coming into the city.

Councillor Alan Cheevers said that the traffic issues on Merlin Park Lane are a serious concern for the hospital, and a safety issue for residents along the road.

The Fianna Fáil said that people are being practically “barricaded into their homes” in the morning by cars travelling down the Lane at high speeds, which is going to cause an accident eventually.

“This has become a serious health and safety issue not only for residents but also for pedestrians and cyclists who use Merlin lane as a route to Merlin woods.”

The road should only be used for residents and hospital staff Councillor Cheevers said, adding that barriers should be installed at the gates of the hospitals that are only accessible by staff.

“I have brought this issue to attention to Galway City Council I am now asking them to speak with Merlin Park Management and the residents of Merlin Lane to resolve this issue,” Alan Cheevers said.

“Furthermore I am asking Galway City council also to take the proposed bus corridor for Merlin lane off the transport plan. It would be insane even to contemplate this proposal with traffic and the width of the road.”