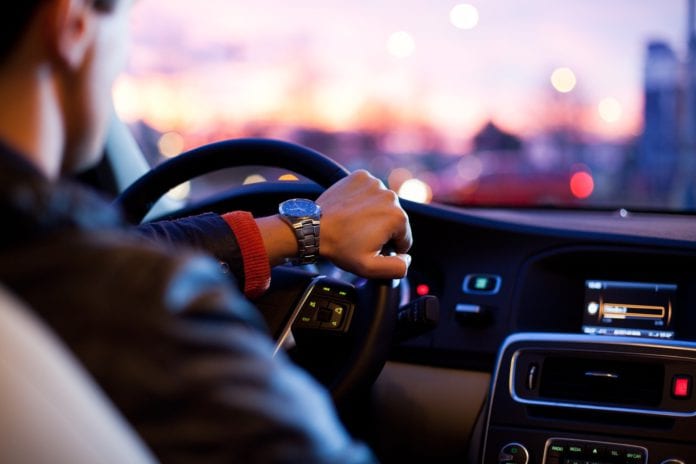 Galway East TD Seán Canney has said that he believes the increase in toll charges from the 1 January is ‘ill-timed, unfair and is adding further costs to hard-hit motorists’.

Rates are to rise by 10 cent across most public private partnership (PPP) toll roads, with the M4, M1, N6, M17/18, N25, Waterford Bridge, and Limerick Tunnel all seeing increases in the charge.

“At a time when fuel prices are at an all-time high and insurance costs are increasing, I believe that this increase is adding further costs to motorists using these roads,” said the Independent Galway TD.

“I believe the increase which represents an increase of over 5.30% on the cost of tolls is unfair for the already hard-pressed motorist.”

Deputy Canney said that it is also ironic that these increases are coming at a time when all tolls are not now manned and are operating on a card only basis with substantial savings in wages for these private toll operators.