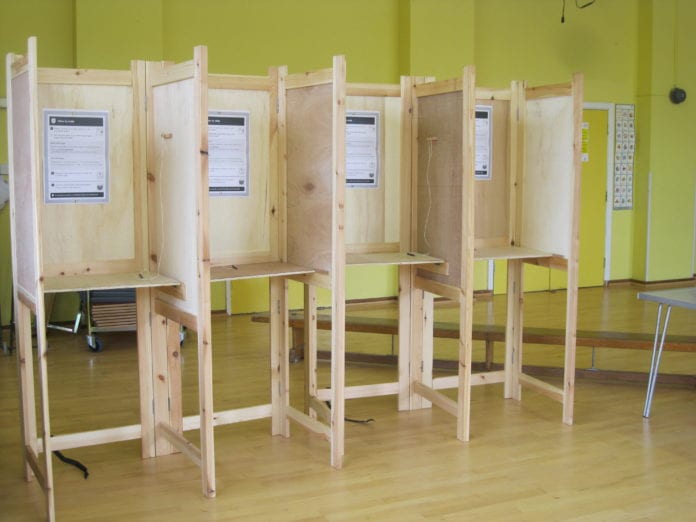 Voting is currently underway on Galway’s islands for the Presidential election.

But today could be the last time Islanders vote on a different day as the rest of the country.

That’s according to Galway West TD Éamon Ó Cuív, who says he is confident that this will change due to the disadvantage Islanders face under the current voting process.

As a consequence of transport difficulties and the impact of adverse weather on these services, islanders have historically cast their vote up to 3 days ahead of the general populace.

However, Ó Cuív says that as a result of improved transport services, this is no longer a valid reason for non-polling day voting.

“This arrangement is now very unfair as it meant that islanders missed out on the final days of an election campaign. Many islanders either study or work on the mainland but live on the island and like others nationwide, they like to return to the island to vote,” said Éamon Ó Cuív.

Residents on the Aran Islands and Inishboffin are voting today, a day ahead of the rest of the country, to allow time for the votes to be brought back to the mainland to be counted.

Of the 2,100 island residents voting today in Galway, Mayo and Donegal, the bulk of them are from the Galway islands which have 1,200 registered voters between them

O Cuív added: “The majority of elections in this country are held on a Friday which means the vote on the islands are held mid-week. This leaves islanders at a disadvantage in getting back from the mainland to cat a ballot – a Friday would suit them much better.

“Having to vote days in advance also affects fisher people who are very often out at sea for a week at a time and return to port late on a Friday evening. Same day voting would also facilitate these people in a big way.

“At present, the Bill that I brought before the Dáil on this issue is at committee stage.

“Discussions are taking place in the Department of Local Planning and Government in relation to making amendments to the bill in line with the recommendations of the Oireachtas committee.

“I am confident that once these amendments are finalised, there will be unanimous cross party agreement to proceed with the remaining stages of the bill in the Dáil. I also anticipate that it will be moved swiftly through Seanad Éireann.”