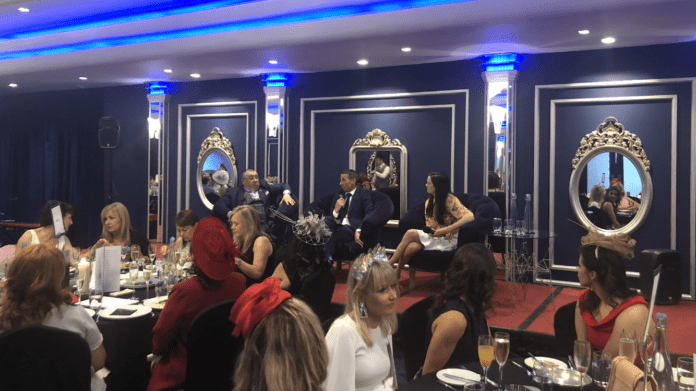 Two horse racing mavericks have given their insights into this evening’s races at the G Hotel’s tipster lunch this afternoon.

A part of the discussion focused on the notorious Galway Plate race which takes place at 7.20pm this evening.

Mengli Khan (12/1) was tipped as a talented horse who has the ability to deliver. 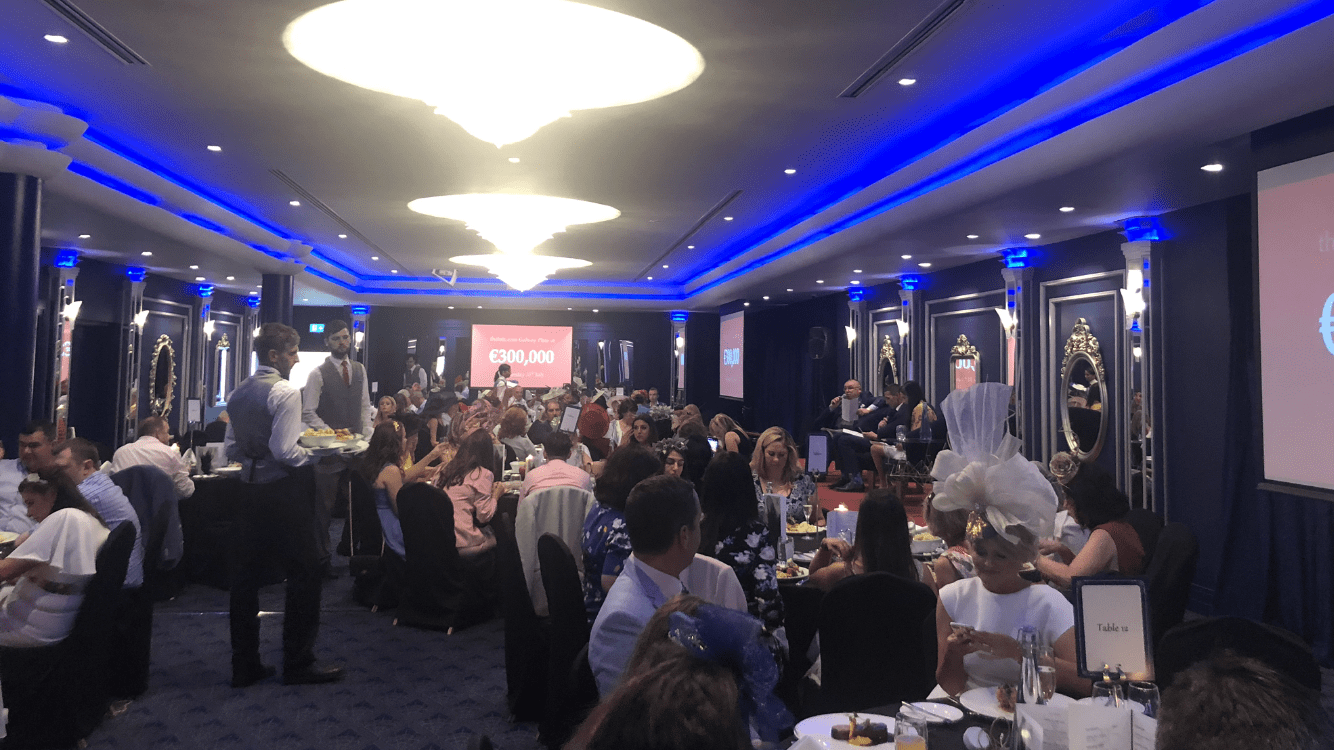 Poker Party (12/1) was labeled as having the right profile to win the race but would have to improve on past performances.

In addition, York Hill (22/1) was tipped as an outsider who had potential to cause a shock and produce something.

However, it must be noted that York Hill was also described as an enigma and carrying a lot of weight. To make things more unpredictable the horse is known to “jump violently left”.

Pravalaguna (14/1) and Pylon The Pressure (9/1) were also suggested as potential winners.

When it comes to the 6.45 race, Rachel Blackwell commented that she couldn’t see past the favourite Build Me Up Buttercup (4/11).

When it comes to the opening race at 17.10 there was more agreement with the bookies.

The three horses that were discussed as potential winners were Dancing On My Own (EVS), Diamond Hill (2/1) and Days Without End (7/2).