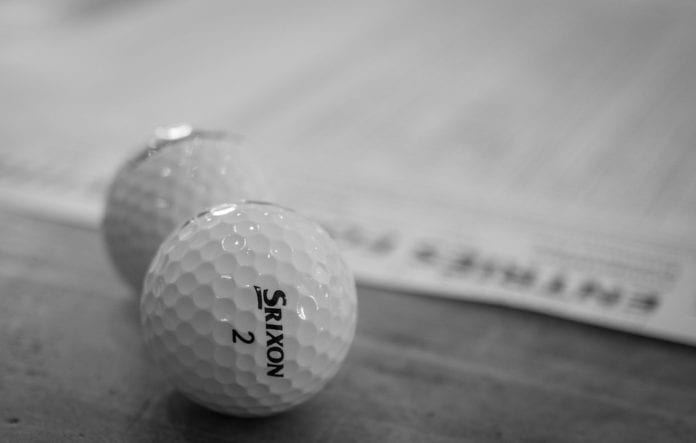 As the fallout from the Oireachtas Golf Society dinner in Clifden rolls on, the apologies continue to roll in.

Six Oireachtas members were there, just one day after new restrictions were announced to combat the spread of Covid-19.

These included the Minister for Agriculture Dara Calleary and a number of current and former TDs and Senators – but who else attended?