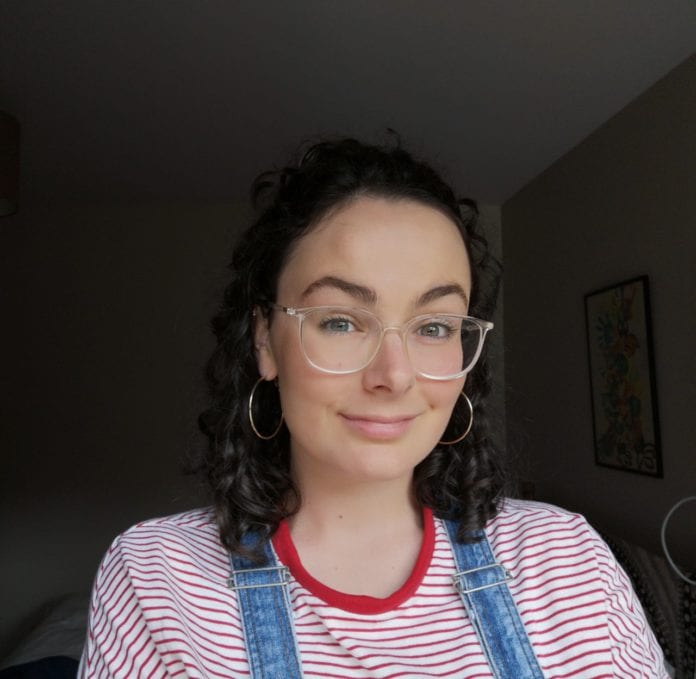 A Master’s student at NUI Galway has been announced as the winner of a highly competitive award of the National University of Ireland.

Póilín Nic Géidigh, a broadcaster from Gort an Choirce in Co. Donegal, scooped a T. K. Whitaker Prize, which is awarded to just two students each year.

The Whitaker awards, worth €1,000, are awarded to those who excel in Master’s degrees through the Irish language.

Professor Breandán Mac Suibhne of NUI Galway said that the award a richly deserved and that he is ‘absolutely delighted’ to see Póilín get national attention for her work.

“And I am delighted too for the faculty who direct our Irish-language media studies programme, which provides Irish-language speakers a pathway to employment in media and communications.”

Speaking about the Master’s in Cleachtas Gairmiúil sna Meáin, Póilín said: “I loved the MA, the practical elements were very hands-on and it was great to get placement experience in the media industry.

“Distance learning from Donegal allowed me to continue working in Donegal on different projects.

“I travelled to Galway once a month and my only regret is that I didn’t get to spend more time in that wonderful city!”

A big fan of movies and television, Póilín started out her career in media doing Netflix and TV reviews.

“The practice-based part of the MA was a real draw for me. It is ideal for anybody who might be apprehensive about undertaking postgraduate study and created a fantastic and well-rounded foundation for my career in media,” she added.

Póilín might have to delay spending prize money though, as her preference is to holiday somewhere with better weather!