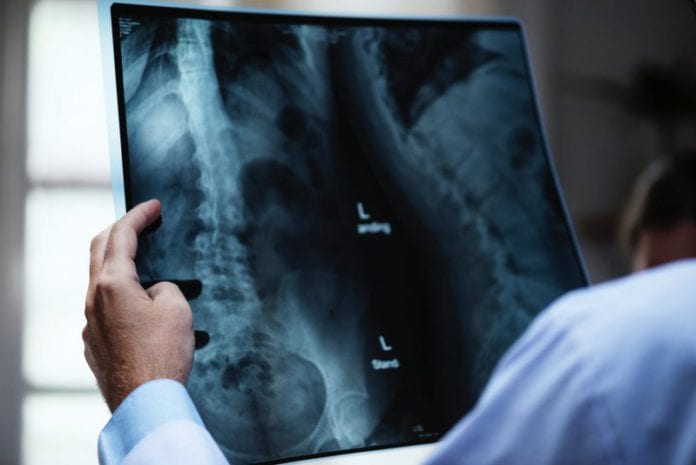 Three departments at Galway University Hospitals have been shortlisted in both categories of the 2018 Medray Awards.

Both the X-Ray Departments at UHG and Merlin Park Hospital have been nominated for the awards, along with the Radiotherapy Deaprtment at University Hospital Galway.

The Medray Awards are run by the Irish Institute of Radiography and Radiation Therapy in partnership with Medray Imaging Systems, for hospitals staff that go the extra mile for patients.

Medray is a leading provider of x-ray equipment in Ireland for hospitals, dentists, and veterinarians.

“The Medray awards aim to recognise where staff go above and beyond the call of duty to ensure their patients and clients receive the utmost of special care and attention and this is what makes it such a meaningful award to be in the running for.”

While the Radiotherapy Department at UHG will be competing against the Beacon and St. Luke’s hospitals in Dublin.

The nominations came after a “rigorous inspection process” from the Irish Institute of Radiography and Radiation Therapy that included site visits and a “secret shopper” style undercover inspection.

The winner will be chosen after a mixed public vote and site visit.

Online voting is open until the end of September.