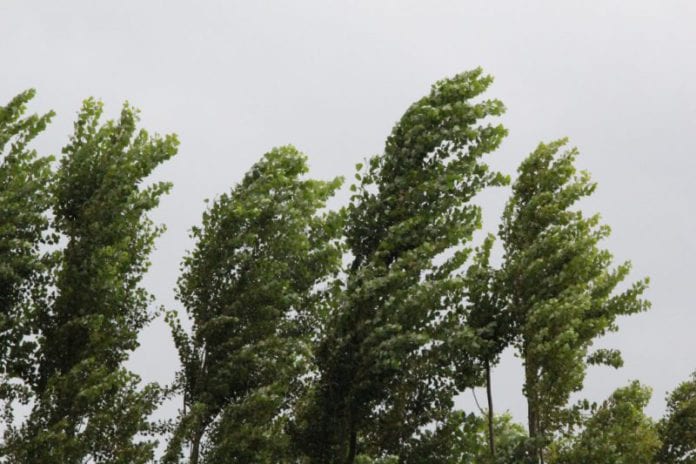 Before our current weather warning has even expired, Met Eireann has issued yet another Status Yellow alert for Galway.

There is currently a status yellow weather warning for high winds in effect in Galway which will expire at 6pm this evening.

But don’t get too comfortable or plan any long walks by the cliffs, as another wind warning for Galway, Donegal, and Mayo will be in place from 3am on Thursday morning until 8pm that evening.

This too warns of sustained westerly winds of 50-65km/hr and gusts reaching up to 110km/hr which will be strongest on coasts and hills.

This is one of four status yellow wind warnings which Met Eireann has issued for Thursday, all of which forecast similar strength winds.

One alert has been issued just for Kerry from midnight tonight to noon on Thursday, another will be in effect in Wicklow from 6am to 4pm tomorrow, while the last covers Wexford, Waterford, and Cork from 2am to 2pm.

Galway has had three weather warnings so far this week, the first of which was a Status Orange warning issued for Storm Brendan on Monday, which saw late flooding in Salthill.