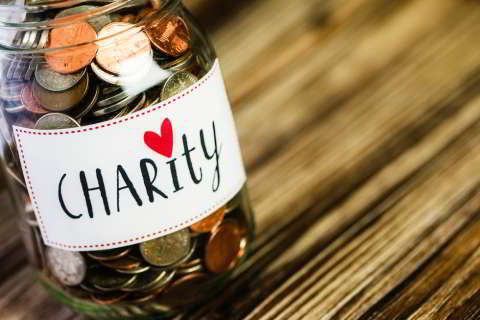 Three major organisation in Galway have been shortlisted for the benefits they bring to the community at the 2018 Charity Impact Awards.

The Charity Impact Awards promote the significance of the role and impact of every kind of non-profit in Irish society.

The best non-profits in Ireland are chosen from among five categories: Large, Medium, and Small Organisations, as well as Social Enterprise and Trustee of the Year awards.

Galway International Arts Festival, the Galway Simon Community, and Babóro Children’s Festival have been nominated for awards in two categories.

GIAF and the Simon Community have both been shortlisted for the Large organisation award, while Baboró is competing in the Medium sized organisation category.

Baboró International Children’s Festival draws children of all ages into cultural activities, driving to get young people interested in literature, drama, painting and every other aspect of the arts.

Galway International Arts Festival needs little introduction as this world renowned festival brings hundreds of thousands of tourists to Galway every summer for a bounty of music, theatre and every entertainment imaginable.

As well as major commercial acts, GIAF cultivates many home grown artists and promotes the arts to audiences of every description.

Galway Simon Community has worked tirelessly to tackle homelessness in Galway for many years now, and never have its services been more essential and more appreciated that during our current housing crisis.

Whether its helping people to find a way to stay in their homes, find a new one, or provide emergency housing for those who might otherwise have ended up on the street, its no exaggeration to say the Simon Community has saved lives her in Galway.

To vote for an group go to www.charityimpactawards.ie/impact-award-nominees. Winners will be chosen from each category based on the public vote and a judging panel.

The winner of the 2018 Charity Impact Awards will be announced in Dublin on December 11.