A four bedroom bungalow has been listed for sale in Menlo by O’Donnell & Joyce Auctioneers Galway for €350,000, but that same money would get you a villa with a pool in four different European countries.

That is basically what we’ve come to expect from buying a home in Ireland, especially during this housing crisis. But it’s far from the norm elsewhere.

The Irish Times took a look around the European property market to see what could be found for the same money, and came back with some pretty spectacular results. 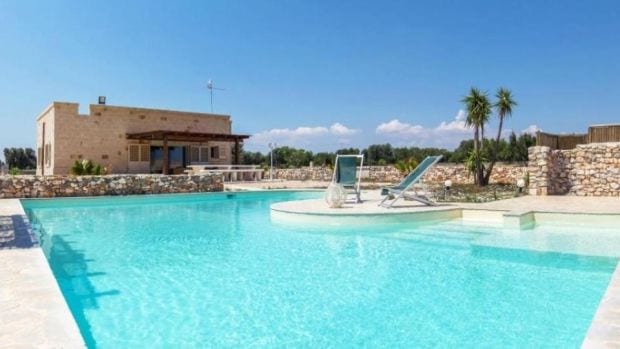 In the boot heel of Italy, north of Brindisi, sits this beautiful villa with its own patch of land, because as we all know, us Irish have a thing about land.

This country residence comes with its own pool, veranda, and olive grove, for a discerning customer who wants to sneer at people who just have a mere vegetable patch, or herb pots.

But don’t let the classical touch fool you, it’s fully modernised with outdoor lighting, home surveillance, and an indoor and outdoor speaker system that takes surround sound to the next level. 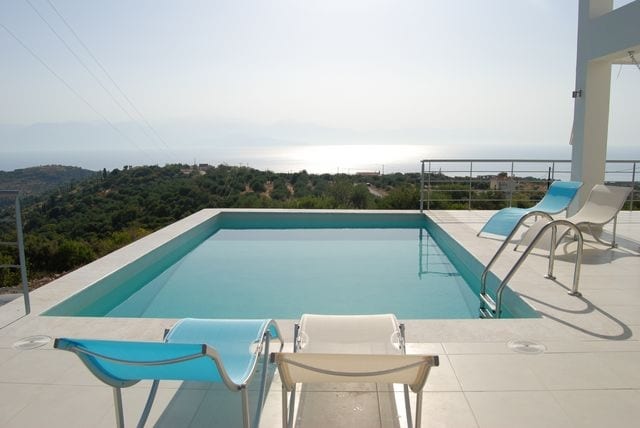 This darling little spot can be found in the in the Greek Peloponnese, in the hills overlooking the port city of Kalamata on Messinia Bay.

Full disclosure, it doesn’t have its own dedicated olive grove. But it is surrounded by olive groves, so there’s that. If that’s a deal breaker for you, no-one’s judging.

This modern, open plan home has “a good balance of balconies and terraces” according to the agent, who knows well that having too many balconies is the worst.

If the pool (pictured) isn’t doing it for you, you’re just five minutes drive away from several white, sandy beaches.

This isn’t even the same Spanish villa with a pool that the Irish Times found, there’s just so so many out there. Again, for the same price as a bungalow.

This villa in the province of Andalusia has a large terrace leading to the pool, while inside there’s three large, airy bedrooms, lounges, and a pantry.

It comes with 10,000m² of land. 4000m² of that is a wonderful garden, a tropical paradise maintained by local gardeners, The rest of the land is, you guessed it, an olive grove.

The house has its privacy in the hills, but is still only 20 minutes drive from the city of Marbella on the Costa del Sol. 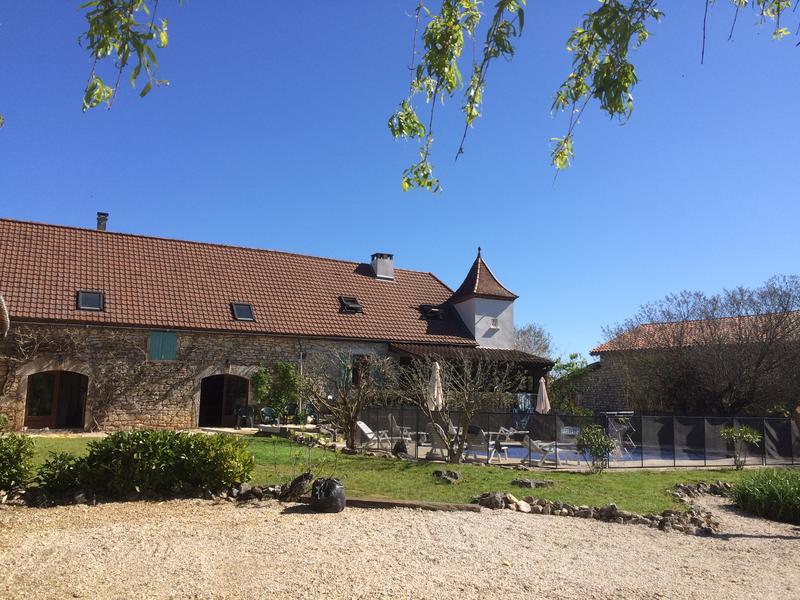 This four bedroom French chalet in the Pyrenees might be out in the sticks, but talk about that view.

Sadly, there are no olives but then its not really the climate for them is it?

Sitting on a half acre of land near the small hamlet Payrac in the Lot this chalet also includes an old barn that could be converted into guest house, villain’s lair, or a climate controlled greenhouse if you just can’t live without the olive trees.