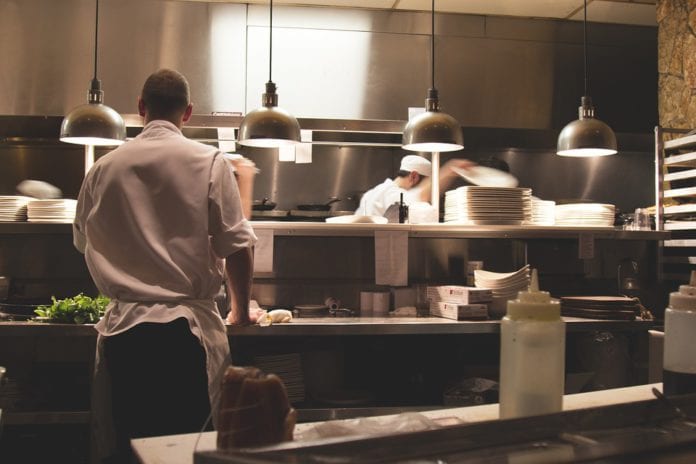 Nothing beats a good carvery, and we’re lucky that here in Galway, there’s no shortage of places to visit for a beautiful roast carvery.

After intense competition among the strongest carveries in Connacht, The Trappers Inn, Castlegar came out on top.

The pub will now go head to head with the providers of great carveries in other provinces and could be crowned the best pub carvery in the whole land.

Commenting on the KNORR Great Carvery provincial winners, Jim Reeves, said: “The provincial champions have shown the importance of attention to detail, quality of ingredients and service when it comes to setting carveries apart. It’s superb to see carvery go from strength to strength every year.

“Our provincial winners should be commended on their endeavours and efforts towards a thriving carvery trade across the country.

“Thanks to all of the fantastic entries and we are very excited to see who will be crowned overall champions of Ireland for 2018.”

As for the Connacht Winner of the KNORR Great Carvery Hotel of the Year 2018, the title went to Hodson Bay Hotel, Athlone, Roscommon which will compete against hotels from Ulster, Leinster and Munster to be crowned best carvery hotel in Ireland.