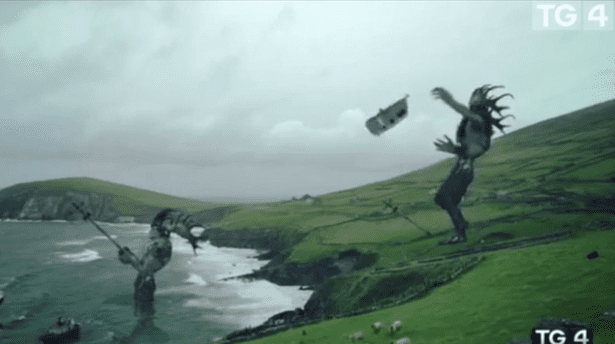 TG4 has apologised for airing a CGI clip showing a caravan being kicked off a cliff before a news bulletin reporting the death of woman killed in Galway during Storm Ali.

Swiss tourist Elvira Ferraii was killed during Storm Ali on Wednesday morning when the wind carried her caravan over a cliff at a campground at Claddaghduff.

On TG4, before the Nuacht bulletin which led with her death, the channel aired a computer generated imagery (CGI) video clip showing a giant carrying a caravan to a cliff and kicking it over. 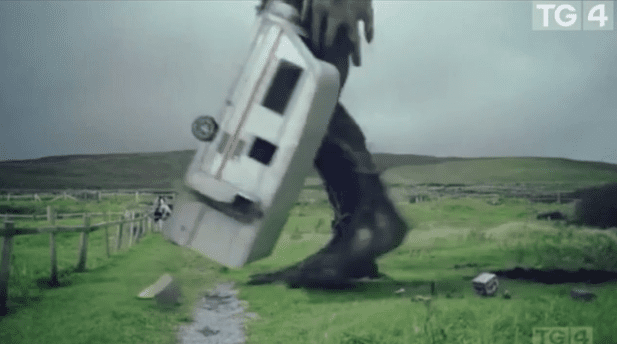 TG4 said the clip, which aired only once before the 7pm bulletin, is one of six short station identification clips which have been running since 2013.

A spokesperson for TG4 apologised for the clip, which he said was scheduled automatically and not programmed in person.

Elivira Ferraii lost her life at the Clifden Eco Beach Camping and Caravan Park near near Claddaghduff at around 7:45am on Wednesday morning.

TG4 has said that the insensitive clip was immediately removed from the broadcast schedule after the unfortunate incident.

According to the Irish language channel, no complaints were made about the incident.