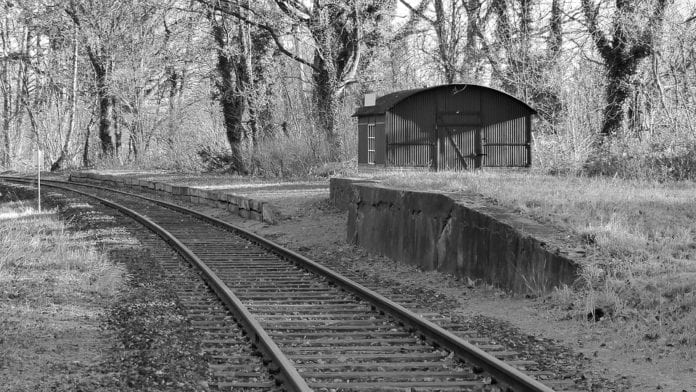 Deputy Ó Cuív said that he is concerned that Minister Ross’ refusal to rule out the closure of rail lines means that this option is being considered.

“One of the lines that was signalled for closure was the Athenry to Ennis route, which had been reopened under the last Fianna Fáil Government.

“There has been a massive increase in passenger numbers on this line – with a 22% rise recorded between 2015 and 2016.  In fact, this line has far exceeded passenger expectations – and with an improved service and more frequency, it has the potential to expand further,” he said.

The Fianna Fáil TD urged Minister Ross to explore the possibility of using existing rail lines – open and closed – to provide high quality commuter options in and out of all cities.

“I would like to see a report prepared into potential commuter rail services on the Limerick/Galway, Athlone/Galway and Claremorris/Galway lines, with increased frequency at peak morning and evening times.  Most major cities around the world provide these services; there is no reason why we should not aim to replicate that.

“If we want to increase the frequency on the Athenry/Galway section, the line would need to be upgraded to include at least one passing loop so that two trains can pass between Athenry and Galway.

“At the moment, the maximum frequency possible in any one direction on that stretch of line is one train every 40 minutes, which falls far short of a functioning commuter service.

“Two or three additional stations along the line should also be considered to maximise capacity – these could service the various industrial estates and the Galway-Mayo Institute of Technology.

“We need to realise the potential that exists along our rail network – this and the last Government has been too passive.  I am calling on Minister Ross to be more proactive in unlocking that potential and I would like him to take decisive action on this,” Éamon Ó Cuív added.

An NTA and Iarnród Éireann report, published in 2016, reviewed the sustainability of rail routes and following its publication there was speculation that some routes may close.