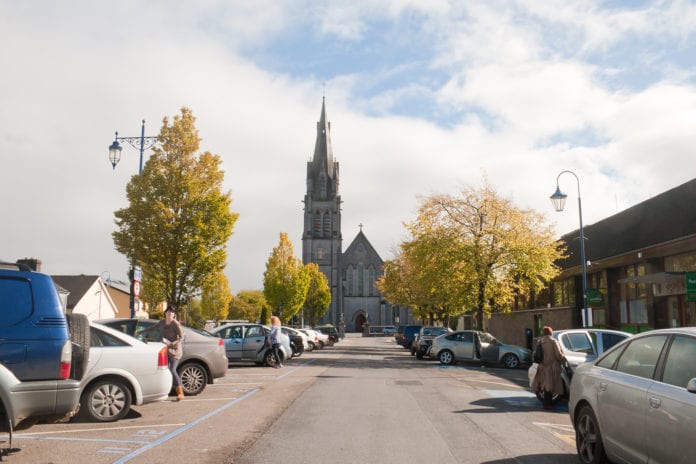 The AA has confirmed that Station Road in Ballinasloe has been reopened following a crash which killed two pedestrians yesterday evening.

The two woman, who were locals and in their fifties, were pronounced dead at the scene and taken to Portiuncula Hospital.

Postmortem examinations are being carried out on the bodies of the two women.