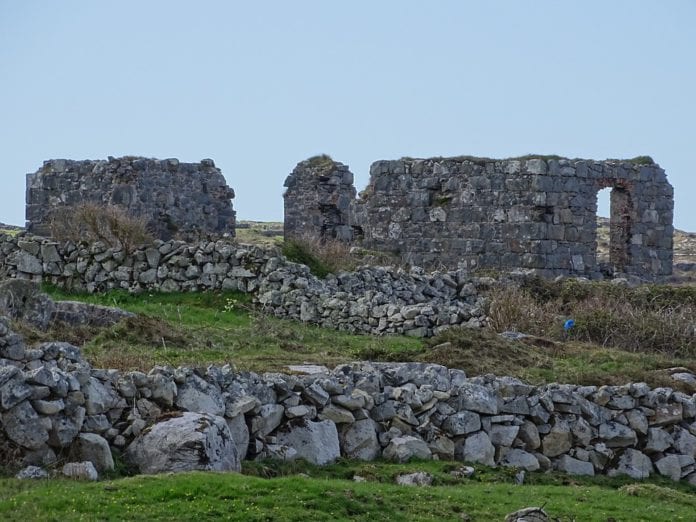 The cultural legacy of the ‘Ultachs’, migrants from the north of Ireland to South Galway, has huge tourist potential.

That’s according to Minister Ciaran Cannon who welcomed an upcoming talk on the subject in Scariff.

Migrants from the north of Ireland began settling in south Galway from the 1790s and this continued up until around the time of the Great Famine.

These settlers were known locally as ‘Ultachs’, the colloquial term for ‘Ulstermen’, and many are believed to have had backgrounds as both farmers and weavers who fled the north of the country after competition arose within the linen industry.

It is estimated that up to 7,000 people migrated from Ulster to Mayo and Galway as a result and there are number of families today descended from the original settlers in Woodford, Ballinakill and Killeenadeema.

Minister Ciaran Cannon said that this subject is should be developed further as a tourism product under LEADER.

The Fine Gael TD said: “I think this is the kind of project ripe for further development under the LEADER programme and late last year, funding of €18,000 was granted to a community council in West Cork in order to hire heritage experts to conduct archival research and hold public consultations as part of a tourism assessment of the ruins of a structure associated with the bards of old’.

“Something similar could be done in the instance of Ultach sites and I hope to see an interest in that develop into something more structured in the next few year.”