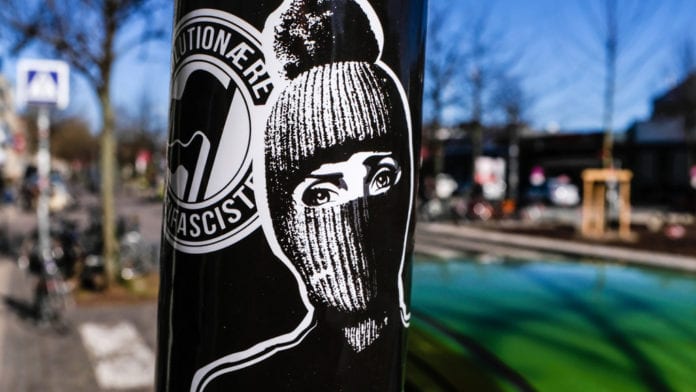 A far-right meeting which is scheduled to take place next week in Galway will face strong resistance from the local community.

The meeting, which has been described as ‘fascist’, is set to take place on 31 January in the Headford Arms Risto Pub.

It will be hosted by the General Manager of the pub, Antonio, who is a Galway-based supporter of the Italian far-right Lega party.

But many locals have expressed their opposition to the meeting, saying that there is no place in Galway for right-wing events.

The Galway Anti-Racism Network have strongly condemned the meeting and have called for pressure to be applied to the venue in every way possible.

Today, the anti-racism group said: “Late last year we found out that a man in Headford was looking to hold a meeting to promote extremely racist views.

“The man, an Italian immigrant, works in the Headford Arms Ristopub.

“He had set up a Facebook page and event for an organisation purporting to idolise Matteo Salvini – a far right politician in Italy who openly celebrates refugees held prisoner at borders and gypsy camps being smashed up.

“Essentially the last thing we’d ever want associated with our beautiful county.”

The Facebook page set up in support of Lega also advocated for a so-called ‘Irexit’ – for Ireland to follow the path of the UK and crash out of the European Union.

“There will be no platform for fascists in our county,” GARN concluded in this morning’s statement. “We have evidence of illegal practices at that pub and will push to have it closed down if we’re met with resistance.”