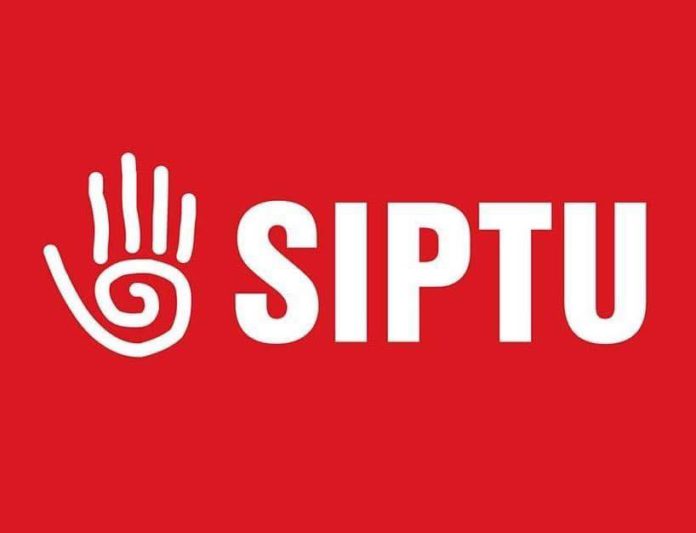 Community Organisation workers in Galway are set to go on a one day strike next week over a pay dispute with the government.

SIPTU members in community organisations in Galway and Waterford have announced a 24 hour work stoppage to take place on Wednesday, July 6.

The strike is part of a wider campaign by workers in the sector seeking their first pay rise in 14 years.

SIPTU Public Administration and Community Division Organiser, Adrian Kane, said “It is the Government which in the final instance controls the funding of these organisations and their ability to pay their workers fairly.”

“This situation is due to the failure of successive Governments to adequately fund the community sector and Section 39 organisations.”

“This has resulted in our members being left way behind in terms of pay and conditions because of a break down in a previous link between their terms of employment with those of workers in the public sector.”

“This is despite many of these workers carrying out roles which are directly comparable to those of public servants and vital to their local communities.”

“The worsening cost-of-living crisis means our members either face being forced into the ranks of the working poor or making a stand now.”

“They have decided that for their own sakes and the future of the services they provide that taking action is the only option.”

He added that the government could resolve this dispute by establishing a collective bargaining forum for the sector.

Workers in other care and community organisations are also conducting ballots for industrial action as part of the Valuing Community campaign, which is supported by SIPTU, ICTU, Fórsa and the INMO.