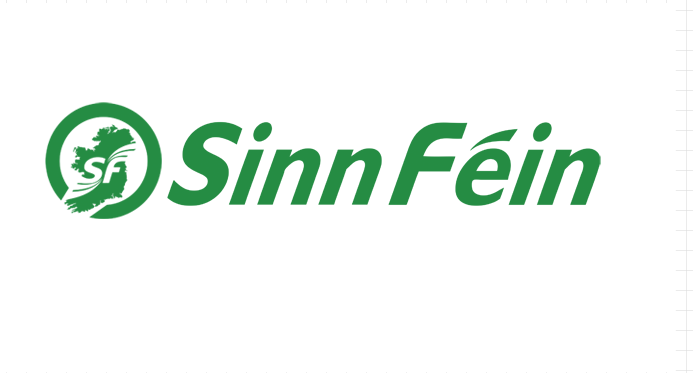 Sinn Féin has been stepping up its campaign for Irish Unity across Galway in recent weeks, with party activists distributing posters and information sheets across the county explaining the benefits of reunification.

The party’s Galway East representative Louis O’Hara argues that preparations for Irish Unity need to get underway and encouraged people to get involved in the conversation.

He said that a referendum is looking increasingly likely and that more and more people are talking about a United Ireland and what the new State should look like.

“From our conversations with people across County Galway in recent weeks it is clear that there is strong support for Irish Unity, in line with recent opinion polls on the matter,” said Mr O’Hara.

“We have to prepare and set out the changes needed to make this island a better, fairer place for all who live here.”

The Sinn Féin activist said that the Irish Government should set up an all-island Citizen’s assembly so that citizens can have a voice in shaping the future.

“All who support the Good Friday Agreement should call on the British Government to set a date for the Irish Unity referendum, a key part of the Agreement,” he said.

“The new United Ireland will be a place for all, a new start in a real Republic. It will unlock the full economic potential of our island and will end the duplication, waste and disruption caused by the border.”

“Unity provides us with the chance to develop a new fit-for-purpose all-island health service, free at the point of delivery and able to meet the needs of citizens. It provides the best opportunity to build an all-island economy which is developed in a coordinated manner, attracting investment, creating more jobs and generating higher tax revenues.”

“It’s time that Fianna Fáil and Fine Gael joined the rest of us in facing up to the inevitability of an Irish Unity referendum and began planning how to move forward.”

“The Government has a duty and a constitutional obligation to prepare for Unity, and these preparations need to get underway now.”