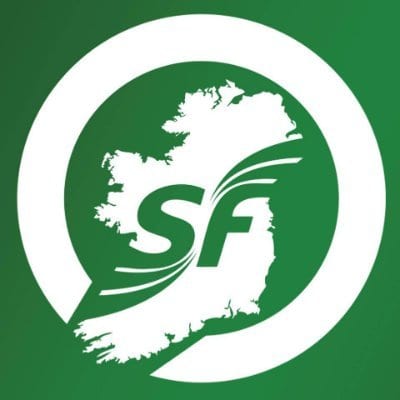 The Convention was contested by O’Hara and Linda Waters of Caheroyan, Athenry.

Speaking at the Convention, O’Hara spoke at length about the housing crisis, the HSE and the future of the island of Ireland with Brexit looming.

“The housing and homelessness crisis is undoubtedly the single biggest issue facing us in this country at the moment. It is nothing short of disgraceful that we have over 10,000 people homeless in this State, many of them children, said O’Hara.

“I have spent the last few days canvassing with Mairead Farrell in Galway West, and there was huge anger on the doors over the housing crisis. I met a single mother with two autistic children who will soon be made homeless because her landlord wants to sell the house.”

The election candidate said that this is not the kind of Ireland we should be living in.

“We have committed to building the largest public housing programme in the history of the State, and in the last Dáil we successfully brought forward a bill to freeze rents for three years as well as bringing forward legislation cracking down on vulture funds. ”

He also said that Sinn Féin would fundamentally reform the HSE, and move towards a single-tier public health service, where every person is guaranteed a decent standard of healthcare.

“We believe a person’s income should not determine the quality of healthcare they receive. We must also remember the healthcare workers, who work under enormous pressure, and we will support them in their campaign for fair wages,” O’Hara added.