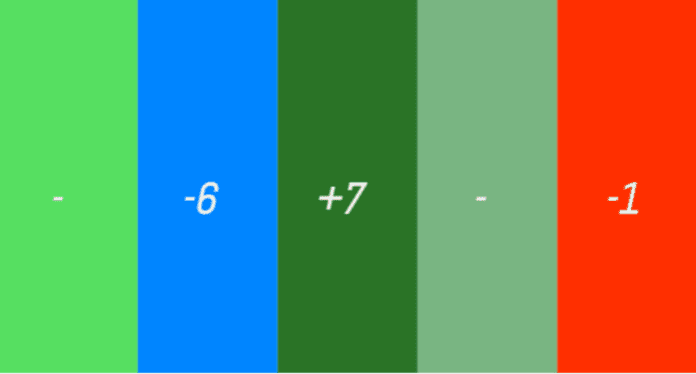 It’s all to play for 19 days before the election, as three parties are separated by just 4 percentage point in the latest opinion poll.

The Irish Times/Ipsos MRBI poll, which was published yesterday evening, puts Fianna Fáil at 25% – ahead of Fine Gael at 23% and Sinn Féin at 21%.

Fine Gael has dropped 6 percentage points since the last opinion poll in the same series published on 13 October.

The Green Party also performed well in the poll at 8%, unchanged from 13 October.

Solidarity- PBP gained one point as did the Social Democrats, but the Labour Party is finding it difficult to gain ground at 5%, down one point.

How the parties fared in the Irish Times/Ipsos MRBI poll

The accuracy level for the opinion poll is estimated at plus or minus 2.8 per cent.

While this is another poor showing for a struggling Fine Gael, it is significantly more positive than The Behaviour and Attitudes/The Sunday Times poll over the weekend – which showed a 12-point lead for Fianna Fáil.

Fieldwork for that poll was carried out prior to the general election being called.