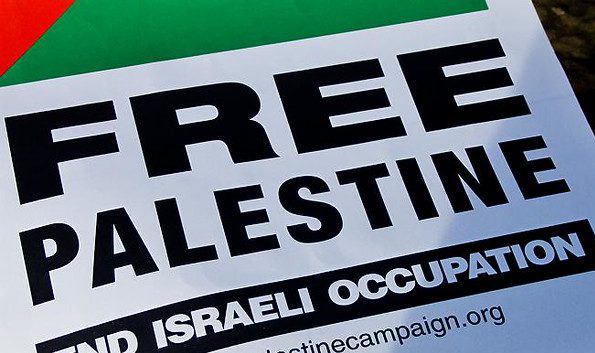 A silent vigil to show solidarity with the people of Palestine will be held at the Spanish Arch on Saturday at 2pm.

The organisers are asking people to bring flags, to gather in peace and dignity, and to observe current Covid-19 regulations.

As gatherings of more than 15 people are not permitted, they are asking people to meet safely in small groups, maintain a two metre distance from each other, and show their colours for the people of Palesitne.

Israeli forces have killed at least 83 people in Gaza since the beginning of the latest bombing campaign on the besieged Palestinian territory.

Protests and vigils have taken place across the world in recent days in condemnation of atrocities committed by Israel, and in solidarity with the Palestinian people.

Local health officials in Gaza report that 17 children are among those who have been killed in recent days.