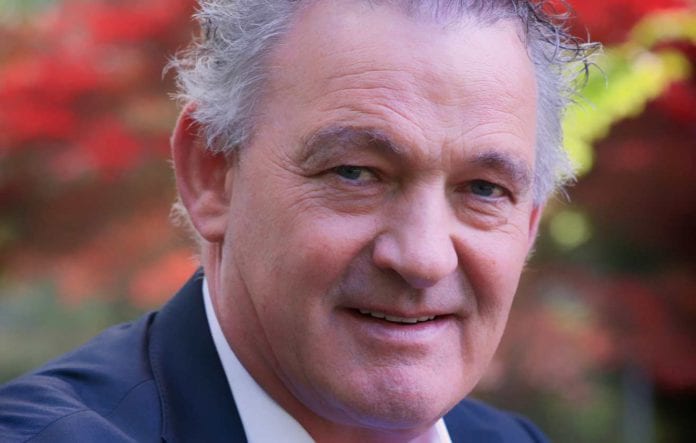 A Galway European Election candidate has suggested Peter Casey’s wife should perhaps be running instead of him, following an interview on a local radio station during which he said his wife would be by his side in Brussels.

Midlands North West MEP candidate, Dr. Fidelma Healy Eames said that she has been approached by a number of constituents asking if Peter Casey’s nomination form also declared his wife as his first ‘replacement’ candidate.

This would mean that she would replace him should he be elected MEP and subsequently have to leave the European Parliament for any reason.

Mr. Casey has previously said he intends to stand for election in Donegal as a TD at the next Dáil election.

Dr. Fidelma Healy Eames commented: “In light of this, it is important that Mr. Casey comes clean with the people about his intentions in this regard.

“If he is successful, is it his intention to pass on any prospective Midlands North West MEP seat to his wife, should he be elected to the Dáil?”

In passing on the baton and if he is elected as a TD in Donegal, Peter Casey and his wife would have two salaries paid for by the taxpayer, although only one would have been elected.

The former Dragon has come under fire for his controversial comments about immigration and the Travelling community, but the businessman polled surprisingly high in the Presidential elections last year.

Fidelma Healy Eames added: “Given that he said his wife speaks French and would be by his side in Brussels, would he employ his wife in any potential MEP secretariat staffing arrangements?

“Is Peter Casey’s campaign all about money – for his family – rather than for the improvement of the Midlands North West constituency, a region whose status has been downgraded by the EU due to its depressed GDP per head of population?”