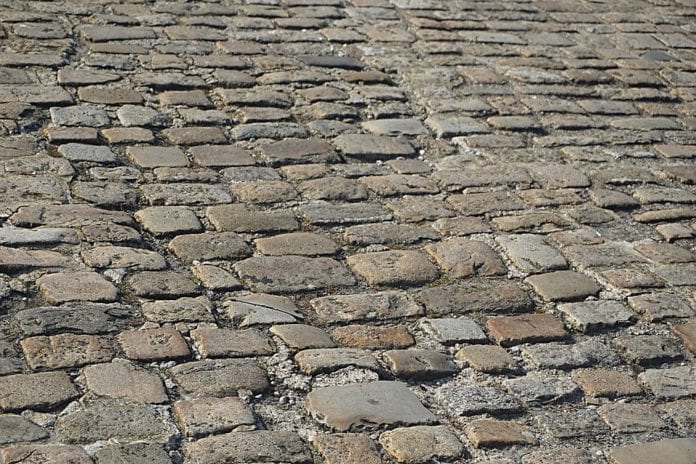 Galway’s Shop Street is ripping up its cobble stones, because too many people are tripping over them.

The number of people getting hurt has increased since the council started doing repairs on the paving which was laid down 20 years ago.

The Irish edition of The Times says the city council is looking at other options for the pedestrian area but work is unlikely to start this year.