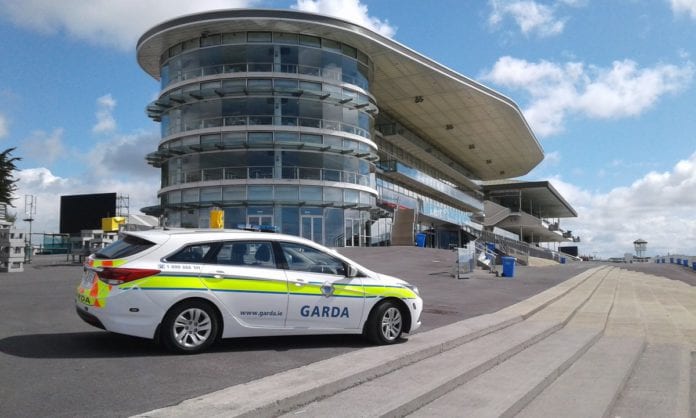 The Guards aren’t known for their good sense of humour.

And this week, they have hammered that fact home, with possibly the poorest tweet we have ever seen.

Obviously, the Races is a week of craic and drink and well-dressed individuals from far and wide.

It seems that the Gardaí, caught up in this positive atmosphere, decided to try an alternative way of getting their message across, with this shockingly un-punny tweet.

Looking for a few 'Tips' for the #GalwayRaces.? Get on all of these and you’re onto a winner! #TipTuesday Don't gamble with road safety pic.twitter.com/e9HTPKN441

Though reaction to the tweet appeared to be largely positive, this is probably because most people coudn’t be bothered even commenting on such nonsense.