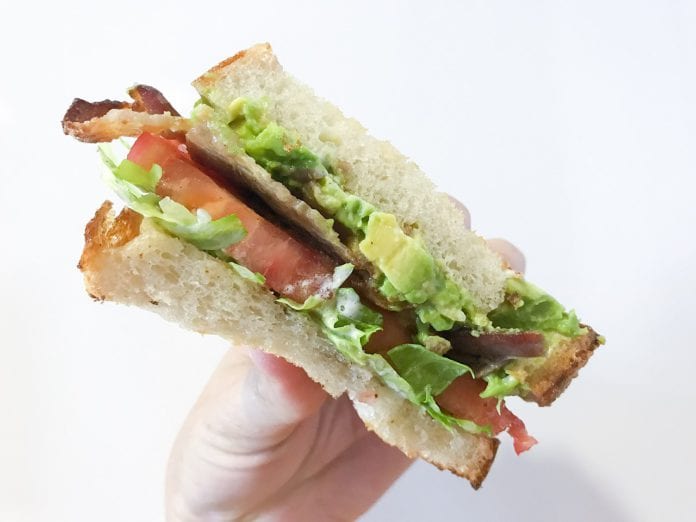 Former Galway resident Michael Mongan stole several items – including a sandwich, a backpack, a smartphone, and various bottles of liquor – over the course of two days in May.

On May 8 he tried to take two bottles of vodka and a bottle of Southern Comfort worth €27.99 from Joyce’s supermarket on Father Griffin road.

The vodka was damaged in the attempt, and was not recoverable.

Then on May 10 Mongan tried to steal a Samsung Galaxy S7 phone worth €500 from the Carphone Warehouse on the Headford road.

The 23-year-old defendant then went to Curry’s, where he tried to take a backpack worth €50.

Both the backpack and the smartphone were recovered.

Following these incidents Mongan stole a bottle of Smirnoff vodka from Aldi and then ran from security to Dealz, where he ate a €5 sandwich and left without paying.

Upon his arrest gardaí found him to be extremely drunk.

Mongan has 86 previous convictions, the most recent for theft on January 30 last year for which he served a six month sentence.

His solicitor said that the young father of two – who currently lives in Limerick – apologised for the ‘drunken spree’, noting that he had been making efforts while in custody.

Judge Mary Fahy noted that it took a bench warrant to get the defendant into court before handing down a total of eight months imprisonment for the offenses.