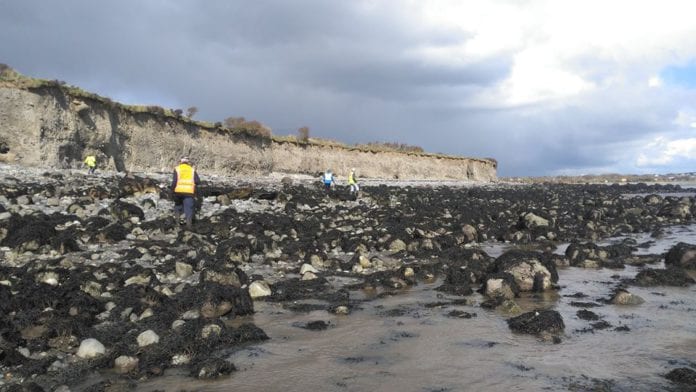 The search for missing Galway man Robert Murray will continue on Wednesday as an online petition for improved safety features on the Corrib has passed 20,000 signatures in less than four days.

Robert Murray (25) has not been seen since January 8 when he was captured by cctv near Shop street.

Extensive searches have been carried out in Galway city and around the local coast, but nothing has been found yet.

It was reported that a young man was seen going into the Corrib River from O’Brien’s bridge at roughly 10:30pm on Wednesday, January 9.

Rob’s plight sparked a massive online reaction with thousands of people joining a Facbook community dedicated to sharing information that might help locate him.

A candlelit vigil is being held at the Spanish Arch at 9pm this Friday in memory of Robert.

Meanwhile an online petition calling for improved safety measures on the river Corrib has gathered more than 20,000 signatures in less than four days.

The petition calls for more ladders, and cctv surveillance along the Corrib in Galway city to protect and identify people who fall in the river.

Without them, going into the Corrib “is like falling into lava” the petition claims.

Though it’s one of the shortest rivers in Europe, the Corrib is also the fastest flowing city river in Europe, making it a great danger to people who fall in.