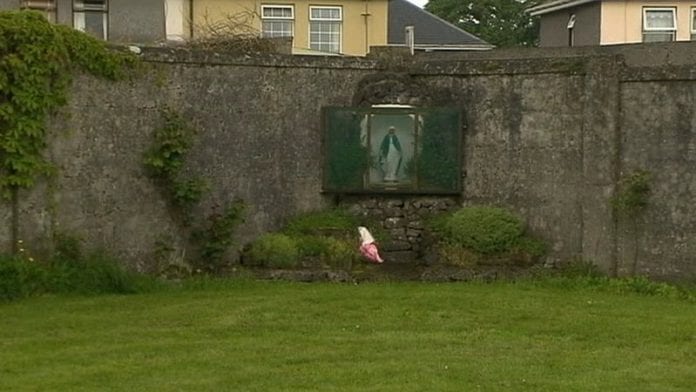 Children’s Minister Katherine Zappone has acknowledged that the families invested in the investigation into Mother and Baby Homes will be disappointed at having to wait another year.

The Mother and Baby Homes Commission of Investigation requested another year to complete its work, a request which the government granted this week.

However, Minister Zappone insisted that this extension will not in any way impact the excavation of the Tuam Mother and Baby Home which is due to begin later this year.

The Mother and Baby Homes Commission of Investigation was established in 2015 after revelations made by Catherine Corless about the Tuam Home.

This is the second time the Commission has sought an extension of one year to complete its work.

The delays have been attributed to the massive volume of material to trawl through, not just about the Tuam Home but on Mother and Baby Homes nationwide.

In the meantime the Commission’s 4th Interim Report is being published by the Department of Children and Youth Affairs.

“I know this is not the news which survivors and their families wanted to hear,” said Children’s Minister Katherine Zappone.

“I know they will be disappointed by this development but the Commission is confident that with this additional time it can comprehensively report on its terms of reference.”

She added that while the final report will come next year, the Commission will deliver a report on burial arrangements at major institutions by March 15.

Through the work of its Confidential Committee the Commission has acquired the personal testimony and experiences of 519 connected witnesses.

This line of inquiry with former residents and others is expected to be completed by the end of January.

Beyond that the Commission is still gathering evidence about conditions at Mother and Baby Homes from former residents, workers, and authorities.

Minister Zappone said that any delays come from pursuing “multiple lines of inquiry relating to the operation of quite different institutions over a period of more than three quarters of a century.”

She added that the public and former residents benefit “by facilitating the Commission to conduct the comprehensive analysis required to make its findings and recommendations.”