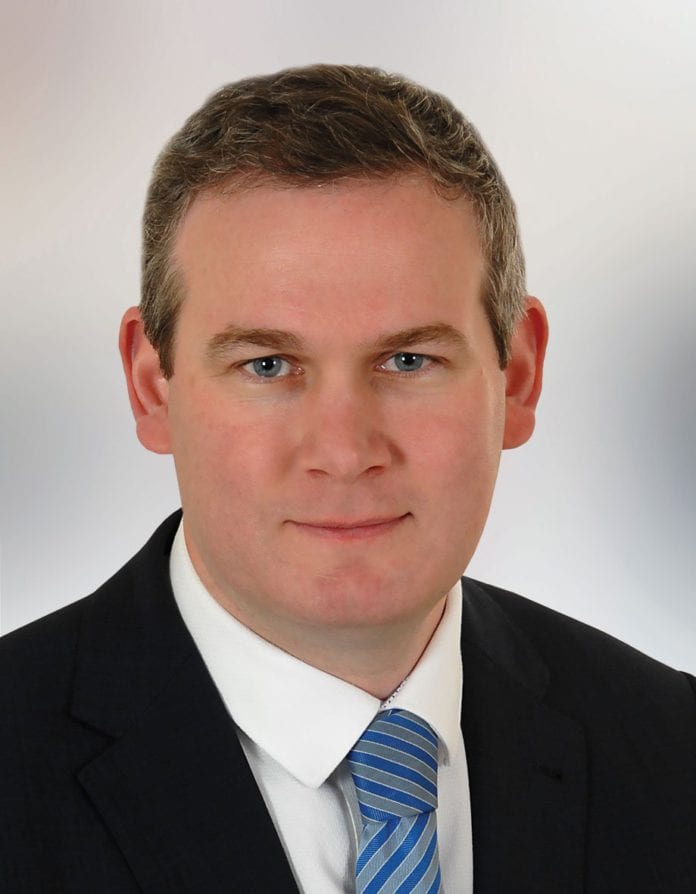 The Galway West TD confirmed funding of €300,000 for each of the ten local authorities along the Atlantic Economic Corridor.

The funding of €30,000 per local authority is to support the designation of an Atlantic Economic Corridor (AEC) officer in each of the City and County Councils.

The officers, who will be funded jointly by the Department and each local authority, will work to develop the AEC concept and support the work of the AEC Taskforce and sub groups.

The objective of the AEC initiative is to maximise the infrastructure, talent and enterprise assets along the western seaboard and to combine the economic hubs, clusters and catchments of an area to attract investment, improve competitiveness, support job creation and contribute to an improved quality of life.

Minister Kyne commented: “Working with my colleague, Minister Michael Ring TD, I am delighted to be able to support the City and County Councils to designate an Atlantic Economic Corridor Officer in each of their local authorities.

“The concept of an AEC Officer is based on the successful appointment of Broadband Officers in every City and County Council in the country, which my Department has also co-funded.

“I am confident that the AEC Officers will play a similar role  and will help to develop and promote the AEC initiative while supporting the work of the AEC Taskforce and sub groups.

“The development of the AEC is a clear signal of the intent of Government to support regional and rural development and builds on the work to date including the creation of a dedicated Government Department for Rural Development and the allocation, as part of Project Ireland 2040 and confirmed by my colleague, Michael Ring, of the new €1 billion Rural Regeneration and Development Fund.”

Michael Malone - July 1, 2022 0
The TK Maxx Ice Cream Truck is hitting the road to deliver free ice cream across the country - and its first stop is...