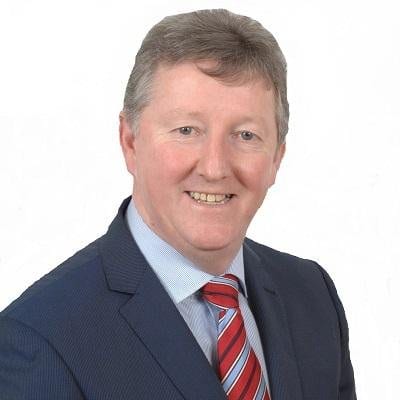 Sean Canney TD has confirmed that he is to resign as Assistant Government Cheif Whip, just days after leaving the Independent Alliance.

The Galway East TD says that both decisions are based on principle rather than on position and stressed the importance of a stable government with so many pressing local and national issues.

Sean Canney took to Twitter this afternoon to explain his decision.

“Following my decision last Friday to leave the Independent Alliance, I am now confirming that I have informed the Taoiseach that I will be resigning my position as Assistant Government Chief Whip.

“This is my own personal decision. Both decisions have been based on principle, not position. The issue of the Assistant Government Chief Whip has become a distraction from my main priority, which has always been to serve the interests of the people of Galway East.

“I will continue to support the Government on budgetary and confidence issues.

“It is important that we maintain a stable Government, when we have so many pressing matters, nationally and locally,” said Sean Canney TD, in a series of Tweets this afternoon.