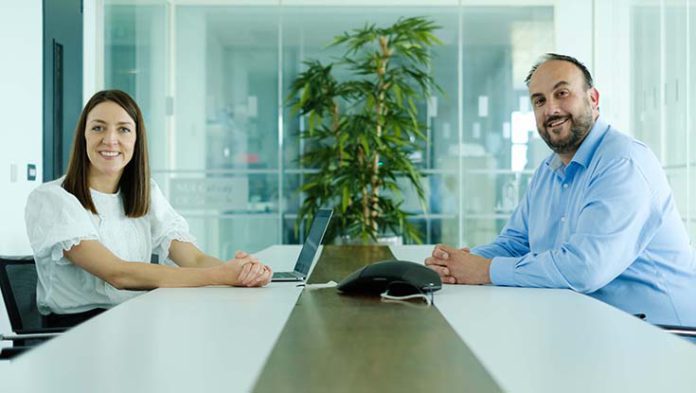 New research from NUI Galway has led to a breakthrough that could help with implantable insulin pumps for people with diabetes.

An implantable medical device that releases insulin into the body over longer periods of time could be game changer for treating diabetes without needing insulin injections or cannula insertions.

However, a major roadblock in this has been that the body’s immune system attacks implanted devices as a foreign body, forming a thick layer of scar tissue that causes them to fail early.

But a research team at NUI Galway at Massachusetts Institute of Technology (MIT) have developed a new type of device, one that is designed to make small but regular movements within the body.

The research showed that just by moving the device every 12 hours, the device remained functional after eight weeks of implantation and was as good as a new one.

They also found that this movement changed how immune cells responded to the implanted medical device, extending its lifespan and efficiency.

NUI Galway’s Assistant Professor in Biomedical Engineer Dr Eimear Dolan said: “We are very excited about the results of this study.”

“We believe our approach holds promise to improve the performance of a range of implantable drug delivery devices – from insulin to cancer therapy delivery.”

“It is a privilege to work with such a talented multi-disciplinary team and I look forward to continuing working together.”

In this study published in Nature Communications, the team applied their design to diabetes to see if that immunomodulatory effect could help improve drug delivery over eight weeks.

The team built a two-chambered device where one of the chambers acts as a drug reservoir, and the other acts as a soft, inflatable actuator.

They found that  mechanical actuation clears away immune cells called neutrophils, the cells that initiate the process that leads to scar tissue formation, and it took much longer for scar tissue to develop around these devices.

When scar tissue did form, it was different than usual, with an alignment of fibres that might allow drugs to pass through it.

He added that, “We will continue to translate this technology through to the clinic in the coming years.”