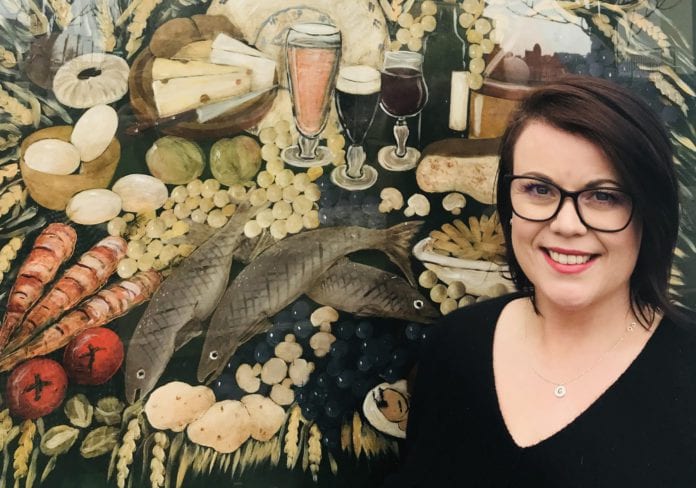 The Galleon Restaurant in Salthill is set to reopen tomorrow, 8 February, after the restaurant closed down two weeks ago.

This will come as a welcome surprise to customers and staff after the restaurant closed its doors after 53 years in business.

Former General Manager of the restaurant Ger Lyons, who joined the Galleon team in 1996 to clean tables – says she is looking forward to opening the restaurant tomorrow.

She said that over the last fortnight, messages of support have been pouring in from all across Galway and beyond as locals recalled decades of family gatherings and celebrations in the Salthill restaurant.

Ger moved on from cleaning tables to waitressing, before being appointed supervisor, senior supervisor and then general manager.

“The Galleon has been a huge part of my life for more than two decades. I was lucky enough to be trained by a wonderful team and they taught me everything about the business. The Galleon has been a real institution in Salthill over the last 54 years and I am proud to have been part of that,” Ger said.

“The last couple of weeks have been difficult for everyone but we have been so moved by the messages and calls from locals, customers and friends. I am delighted to be in a position to captain the ship and to take The Galleon on its next journey and we’re really looking forward to the next chapter.

“Here at The Galleon, we’ve been making friends, memories and great food since 1965 and that’s never going to change,” she added.

The number of people receiving pandemic unemployment in Galway has continued to show moderate declines after turning around last week.There are 25,304 people in...
Read more
EDUCATION

The formation of the Connacht Ulster Alliance - a merging of GMIT, Letterkenny IT and IT Sligo - has taken a step forward.Minister Simon...
Read more
NEWS

Delays in referrals and a problems with allowing over 55s have lead to thousands of vacancies on Community Employment Schemes Galway TD Seán Canney...
Read more
Facebook
Twitter
Pinterest
WhatsApp