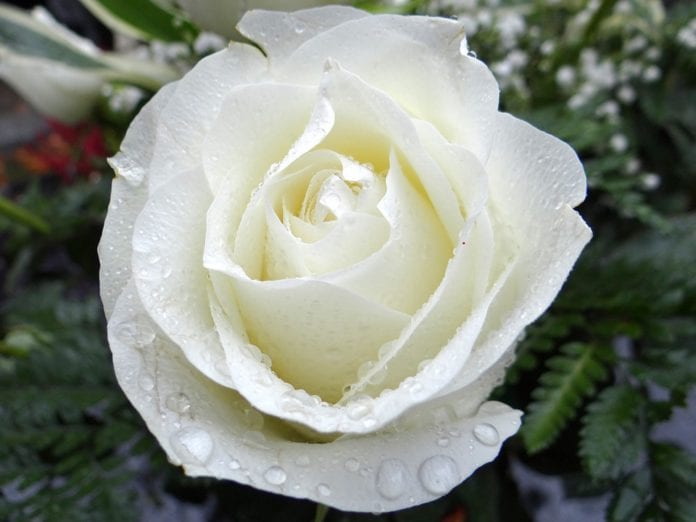 A special commemoration to remember road traffic victims will take place in the Clayton Hotel, Galway at 2pm on Sunday the 19th of November.

According to the Road Safety Authority, the number of road traffic victims in Galway in 2016 was 10.

The Day of Remembrance for Road Traffic Victims was created as a means to give recognition to victims of road traffic crashes and the plight of their loved ones who must cope with the emotional and practical consequences of these events.

On 26 October 2005, the United Nations adopted a resolution which calls for governments to mark the third Sunday in November each year as World Day of Remembrance for Road Traffic Victims.

Observation of this day provides an opportunity to draw the public’s attention to road traffic crashes, their consequences and costs, and the measures which can be taken to prevent them.

The RSA says that the day is also an opportunity to remind governments and society of their responsibility to make roads safer.

The bereaved are not counted or included in road traffic injury data. Many others remain deeply affected by the loss of a friend, colleague, neighbour or member of the community.

The effect on the emergency services, whose work involves facing the consequences of crashes on a daily basis, is also profound.

This year the RSA will be joining forces with members of An Garda Síochána, Local County Councils, Emergency Services and victim support groups to mark the day and remember those who have died on our roads at services which will be held across the country.