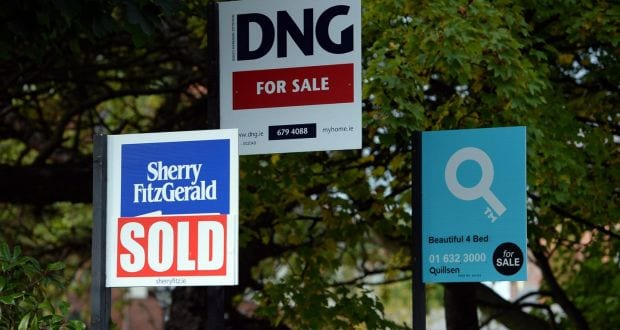 House prices in Galway began to stabilise in the last quarter of 2018 according to the latest Daft report.

Buying in Galway county, the average cost of a home is now €197,791 which is down nearly one percent on the third quarter.

These latest figures show that there’s a chance the cost of housing is starting to stabilise as price increases begin to slow.

Overall, 2018 saw homes in Galway city become 6.3% more expensive, while prices in the county saw a year-on-year increase of 7.4%.

But despite promising signs on the cost front, there’s still a danger to the housing market as “not homes are equal”.

“Comparing the country’s housing stock with its people, the country does not need any more three and four bedroom family homes,” said economist Ronan Lyons.

“What it needs instead is homes for one- and two-person households, especially in urban areas  i.e. apartments.”

“Almost all of that is housing built for sale to owner-occupiers, rather than for the rental sector.”