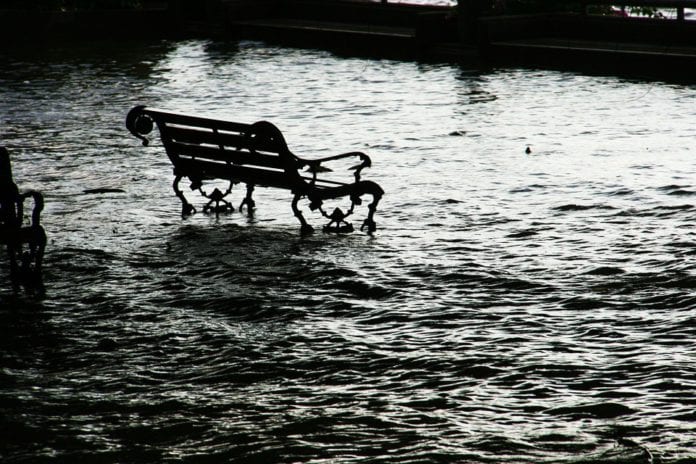 The Fianna Fáil TD has called on the Minister for Flood Relief to introduce long promised defence measures against flooding, as well as provide emergency roads funding.

She said that the region is in crisis mode, and that she and others are still “none the wiser” as to how the acting government will tackle these floods.

“People are having their homes, farms and businesses submerged due to inaction,” Anne Rabbitte said.

“I was told last year by the Minister that the long-promised flood gate for Portumna could take up to 10 years to deliver, which is just scandalous.”

“I’ve once again written to the Minister to seek clarity around whether this timeline has changed in light of the increased flooding.”

Some government flood relief has been announced, with the activation of the Humanitarian Assistance Scheme to provide support for homeowners.

Another programme announced by Minister Heather Humphreys will provide help of up to €20,000 for small businesses and sports clubs to recover from flood damage.

On top of flood defence measures, Deputy Rabbitte said that emergency funding is needed for roads damaged by recent flooding to begin to “restore some sense of normalcy” to people in Galway.