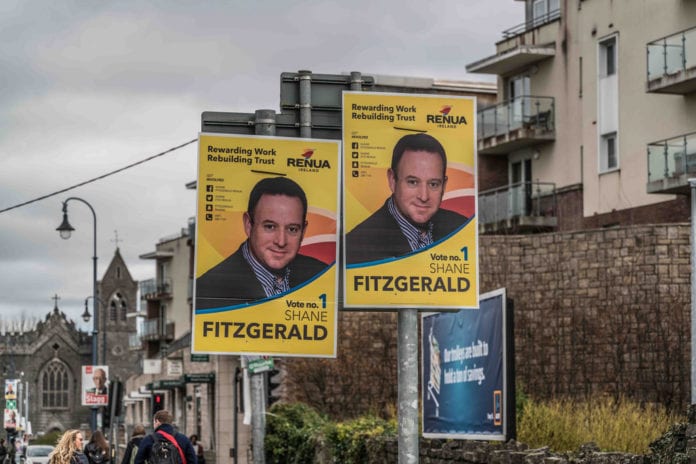 Renua Ireland is attempting to seize what it sees as an opportunity to gain support from conservative Irish voters after the recent referendum on the Eighth Amendment.

The party, founded by expelled members of Fine Gael, has launched a petition online called Ireland Forward Together, which aims to gather ‘like-minded individuals to rally to this cause’.

The petition says: “Since the vote on the referendum Renua Ireland  has been inundated with calls to organise and mobilise the 723,632 people who proudly voted no.

“Here is our call to action. Please sign this petition calling for a grand coalition of pro life candidates to act in the National interest and put an agreed platform before the people in the next general election that respects the Human and Civil Rights of all.”

One of the party’s ‘Six Pillars’ is that it is pro-life.

The party’s website says: “We believe that the right to life is the most fundamental right of all and the right from which all other human rights flow.

In a tweet last week, Renua said that both Fine Gael and Fianna Fáil are in “cahoots with hard left Marxist socialists collaborators.”

Please help us put this together by signing&retweeting

Its not too late we can still turn this around 723,632 people voted no we can make sure there is a prolife majority in the next Dail if we work togetherhttps://t.co/WHSQj9p6k8

The party received 46,552 votes across the country at the last general election.