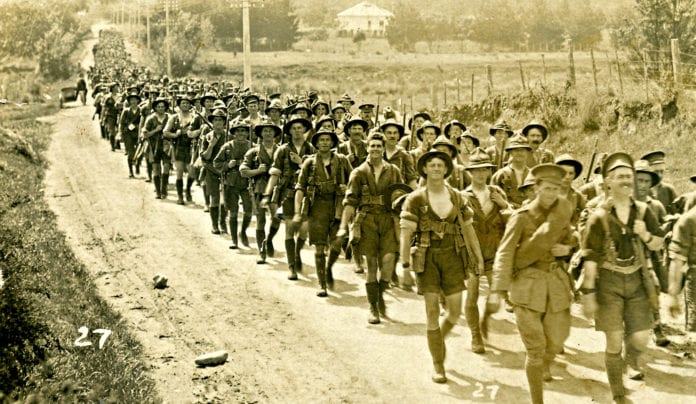 Plans to commemorate all those from the Loughrea area who have died in past wars or in service with the United Nations have been welcomed by Galway East TD Ciaran Cannon.

Minister Cannon has said the event will be an important occasion to remember the sacrifice of local people and the need to work towards the promotion of peace.

Minister Cannon said: “I was very pleased to learn of the installation in St Patrick’s Cathedral in Dublin entitled Fallen Leaves which commemorates the 36,000 Irish men and women who died in World War One.

“Four years in the making, the installation began with a Tree of Remembrance on which visitors were invited to leave messages and since that time, some 220,000 leaf-shaped messages have been left on the Tree.

“A few months ago, a team of volunteers began threading invisible wire through 36,000 of these messages and the resulting installation will be on view to the public throughout November.

“This very vivid installation gives visitors to the Cathedral an opportunity for reflection on war and its consequences and I welcome the plans to honour people from the Loughrea area who have died in past wars or in service with the United Nations, and those who returned.”

The event will take place on Sunday 11th November at 1 p.m. at the Memorial outside Galway County Council’s Office on Barrack Street.