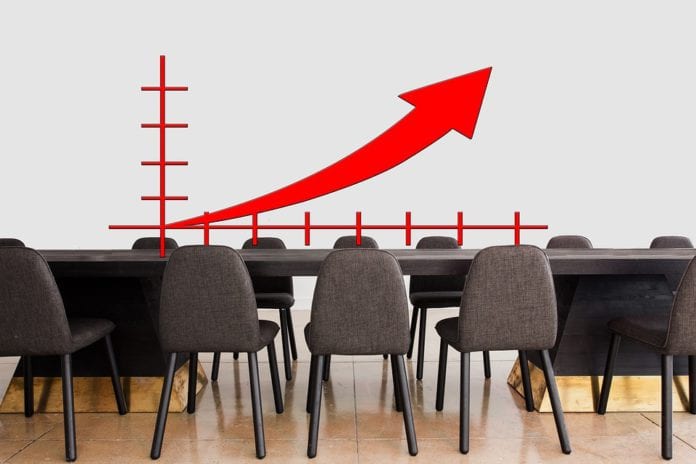 A survey of the  companies comprising the Geoscience Ireland (GI) business cluster has shown that 128 new jobs were created in Ireland in the second half of 2017.

Of those, 43  net new jobs were created in Galway by GI Members (Priority Drilling, Pavement Management Systems, TOBIN Consulting Engineers and Irish Drilling) which are  headquartered in the county.

“My Department looks forward to offering our continued support to the GI initiative and, along with Enterprise Ireland, will provide the means necessary for Irish companies to win business in overseas markets.”

In its 2017 ‘End of Year Statement’, Enterprise Ireland noted engineering and construction were among the sectors which delivered the largest job increases.

The majority of EI client companies also stated plans to enter the Eurozone for the first time in the coming year as a Brexit response.