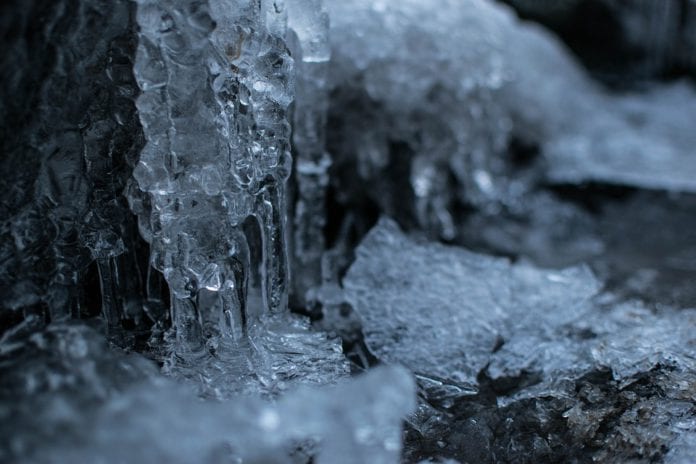 A status red weather warning has been issued by Met Éireann for Ireland. An amber warning is in place in the North, issued by the Met Office.

The updated weather warning says: “Sub-zero temperatures and icy conditions continuing for the rest of today and tonight in strong easterly winds. Scattered heavy snow showers will lead to significant accumulations in some areas.”

Train services are also cancelled, with Iarnród saying they expect all routes to be cancelled tomorrow 2 March.

Train services are expected to resume on Saturday, exact details will be confirmed tomorrow afternoon.

The main pedestrianised streets in the city centre will be salted and the status of the streets will be monitored by Galway City Council.

The council has also said the Aquadam bund at Fishmarket will be partially inflated and roads crews will be on standby (for road closures etc.) in the event of overtopping/flooding due to tides particularly early on Saturday morning, 3 March.

The Office of Public Works have issued a high tide advisory notice for 1 March and people are advised to take the normal precautions in a period of high tide.

The tides will be highest between Friday 2 March and Sunday 4 March.