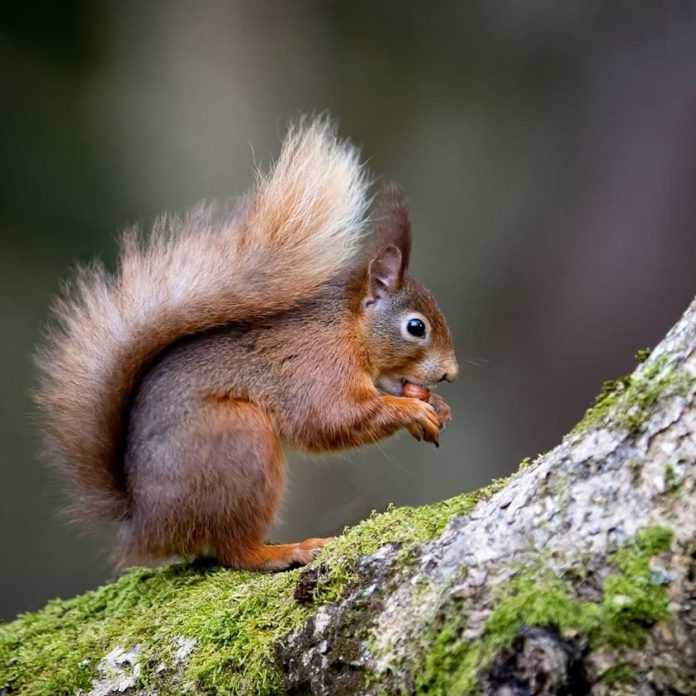 Researchers at NUI Galway have called for public support as the battle for the revival of the red squirrel moves to the streets, parks and gardens of cities across Ireland.

The Urban Squirrel Survey is on a quest to find out more about the urban squirrel population, both the native red species and its rival, the invasive grey squirrel.

The research is focusing on the seven largest urban areas on the island of Ireland – Dublin, Belfast, Cork, Derry, Limerick, Galway and Waterford.

Since their introduction to Ireland in 1911, the grey squirrel has caused a number of problems for the red squirrel.

The larger greys, which out-compete the reds for food and pass on a fatal disease to them, began to displace the red squirrel in many parts of the country.

The survey will be carried out by NUI Galway PhD researcher Emma Roberts and Dr Colin Lawton, researcher with the Ryan Institute in NUI Galway and lecturer in Wildlife Ecology and Conservation Biology in the University’s School of Natural Sciences.

“With the spread of urbanisation, parks and urban green spaces are becoming important habitats for squirrels. By understanding where both species occur in urban areas, we can plan conservation actions to protect our native red squirrel,” said Ms Roberts.

“Red squirrels need a woodland to live in, so it can be difficult for an urban area to accommodate these animals.

“By researching their distribution in urban areas across Ireland, we can investigate the likelihood of their continued survival in certain areas and reestablishment in others.”

Dr Lawton said that previously, surveys have been looking for squirrel records in all areas of Ireland, “but this year we are focusing on urban areas, to highlight the increasing importance of these habitats to our wildlife and to see if they will remain a stronghold of the invasive grey squirrel.”

“We rely on the help of the public, our Citizen Scientists to provide us with information from their local parks and gardens.”

During the course of 2022, The Urban Squirrel Survey’ is looking for information on squirrel sightings from urban areas across Ireland, in Dublin, Belfast, Cork, Limerick, Derry, Galway, and Waterford.