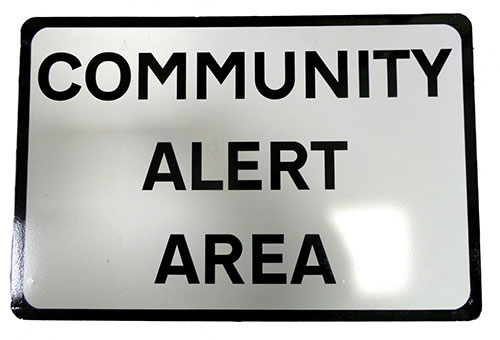 Galway East TD Seán Canney has praised community alert groups across Galway for their great work in assisting in keeping their communities safe.

Deputy Canney attended a meeting of the groups organised by Muintir na Tire and in attendance were representatives of 14 groups in the Tuam area, which was also attended by Crime Prevention Officer Garda Michael Walshand and Francis Kane of Age Action Ireland.

“The Community Groups have been set up to put in place a communication network to inform community members of any suspicious activities in their community,” said the Independent TD.

“The Garda send out the notifications to all on the text alert list.”

He said that is important that members of the community report any suspicious activity to Tuam Garda Station (093) 70840 in the first instance. The Garda will then investigate and send out a text alert if warranted.

Community Alert Groups also are involved in getting monitoring equipment installed for people who need this support.

“It is refreshing to see such a good community spirited approach by volunteers, and they deserve our support,” added Deputy Canney.

“I commend Gerry Costello of Muintir na Tire for organising the meeting and for the support his organisation provide on an on-going basis.”

Who is telling the truth to the Gardaí on Ros na...

Not so quick fix for speed limit signs