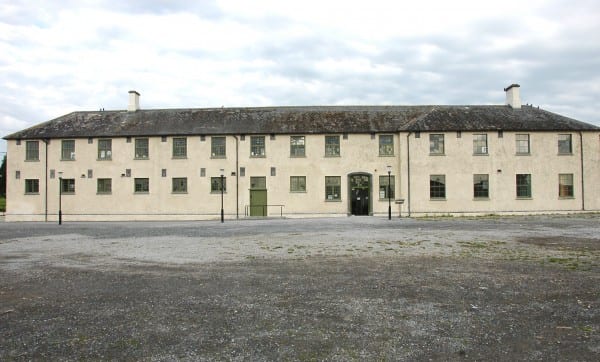 Portumna’s Irish Workhouse Centre has rapidly grown in popularity as one of the region’s main heritage hubs, and it will open its museum next year.

Galway East TD Ciaran Cannon welcomed the news, saying: “I am delighted with the announcement that the Irish Workhouse Centre in Portumna will open its museum for the visitor season in 2019.”

The Minister continued: “The Workhouse Centre has just issued a call for artifacts relating to workhouses in general, such as documents, photographs and other relevant material, and this new venture will unquestionably be a magnet for schools, local historians and members of our diaspora seeking to explore their roots further.

“The Irish Workhouse Centre has rapidly grown in popularity as one of this region’s main heritage hubs and was the County Galway winner, in late August, of the National Lottery`s Good Causes Awards 2018 for its heritage activities.

“In addition, July and August of this year saw the largest visitor numbers to the Centre since it opened six years ago.”