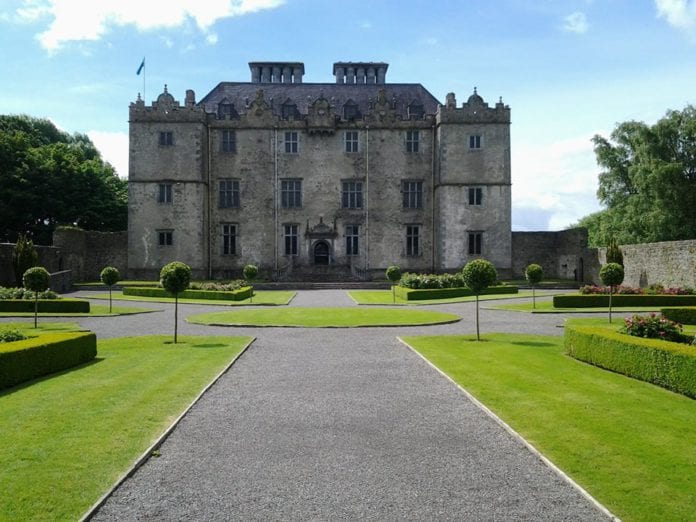 A lot of work has been done to make Portumna Castle a major tourist attraction in Galway, and more improvements are in the pipeline.

In the past three years tourists getting a taste of Ireland’s past have benefited from a major upgrade to the road leading to Portumna Castle and Marina, making it easier for tourists to access.

Other welcome additions to the site have included a café, shop, and exhibition space as tourist numbers visiting the castle have grown. 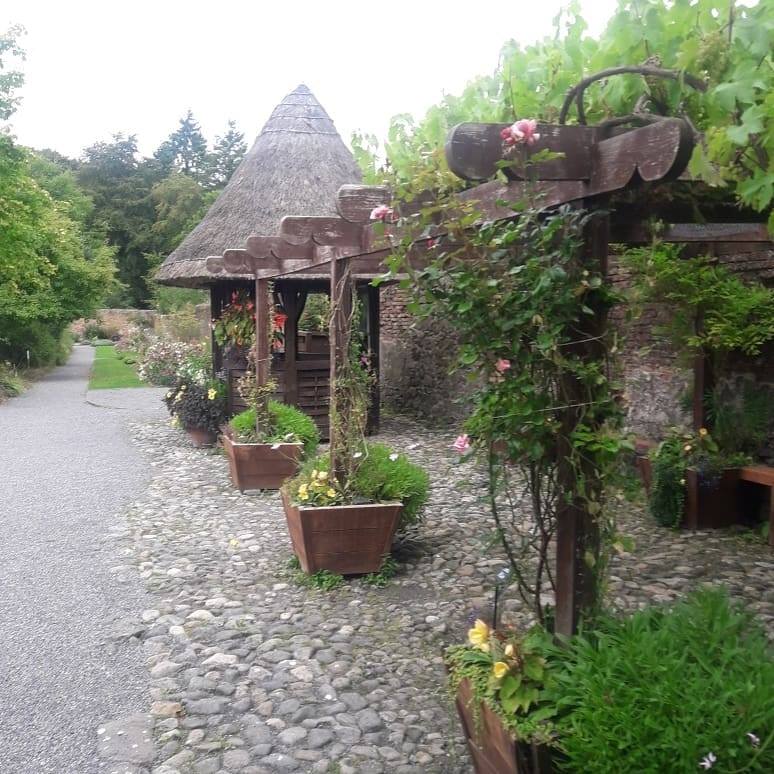 This will increase the capacity of tour groups individual visitors the castle can accommodate.

“Another major development planned is to provide a safe access to the first floor of the Castle,” added Deputy Canney

“This project would provide access to the large hall on the first floor.” This hall would be used for large meetings and concerts.

Deputy Canney also that he has met with Minister Josepha Madigan to discuss future additions to the castle.

This stately home in east Galway can bring great economic and cultural benefits to the local community in Portumna as an essential stop for tourists in the Hidden Heartlands.