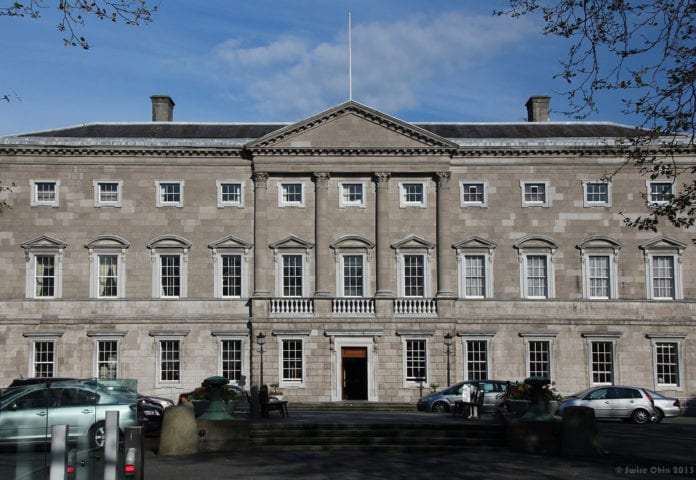 The online abuse of women in politics is on the increase in Ireland, and has included threats of physical and sexual violence against them and their families, a study has found.

Current and former female members of the Oireachtas and councillors from all major political parties were interviewed for the NUI Galway study, carried out by a team from the Journalism and Communication discipline.

Of those interviewed, 96% have received social media or email messages that used threatening language or hate mail, and three quarters say they have been threatened with physical violence online or on social media.

Almost two in five reported they had been threatened with sexual violence, with a quarter saying they have been verbally abused in public.

One politician had faeces thrown at her in public, while another was threatened with an acid attack.

“I was repeatedly threatened by a troll who threatened to throw acid in my face,” said a former TD.

“Another once said he knew where I lived and he’d be standing in my garden waiting for me.”

Other respondents admitted to:

A small minority say they have reported the abuse, but of those that made complaints a number said they found it hard to get gardaí and social media companies to take threats seriously.

This, they said, was down to the perception that politicians are ‘fair game’.

“Some of these results are truly shocking,” said Tom Felle, Head of Journalism and Communication at NUI Galway.

“Social media has become a den of misogyny, a cesspit of trolls, where many female public representatives are abused and bullied regularly.

“Threats of physical violence are criminal acts and abuse of this nature is abhorrent.

“At a time when society needs to see more women entering politics there is a real danger that this behaviour will have a chilling effect and discourage women from running for public office. The findings are particularly telling in local government.”

The findings are part of ongoing research at NUI Galway. The first series of 69 interviews was carried out between November 2019 and March 2020, with further interviews planned.