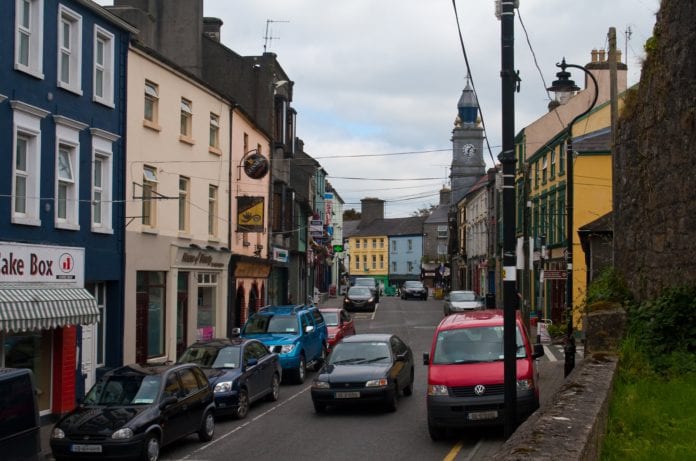 A series of workshops have been held to commemorate the work of the late Tom Murphy in Dublin this week.

The event, titled Conversations on a Playwright, took place in Dublin’s Lir Academy and finished yesterday.

Comprised of a seriesof workshops, led by six actors, the event is expected to be repeated biannually from 2021.

Minister Ciaran Cannon said that the playwright’s legacy can play an important role in regeneration plans for Tuam.

The Galway East TD said: “There is no doubt that Tom Murphy`s work will be the fruitful source of exploration for many years to come in projects like this and will continue to be performed locally with a production of Conversations on a Homecoming also staged this week by Oranmore-based drama group Bualadh Bos.

“With this kind of creative heritage, I would encourage people involved in the arts in Tuam to ensure that artistic work plays an important role in the town`s regeneration plans.

“Following from this, local stakeholders might consider inviting the Lir Academy to stage future iterations of the event in Tuam or base a major festival around Murphy`s work.”

Minister Cannon added that an interview with Tom Murphy from almost 20 years ago noted how in the late 1950s “Ireland was in a deep sleep”.

“Tom Murphy’s work helped shake Ireland from that slumber and as his native town`s economy grows, this renowned playwright`s work is the perfect inspiration for local growth in the arts,” he said.