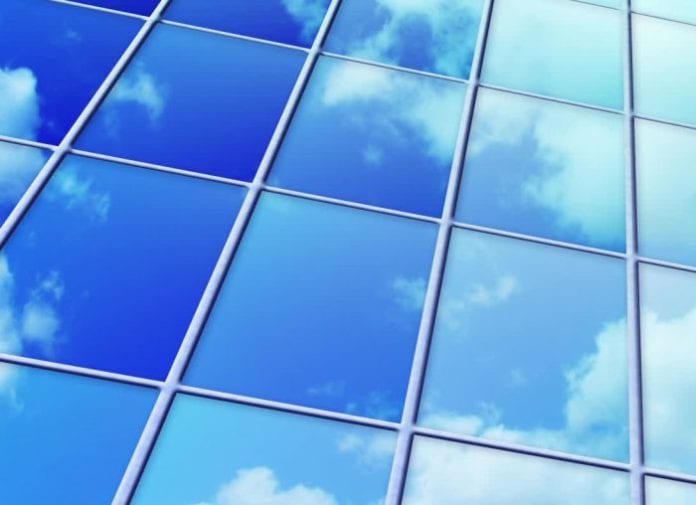 A planning application has been submitted for €50 million office blocks in Galway city, the first phase of a major campus masterplan.

McDonogh Capital Investments has submitted plans for the office buildings as the first stage of the its major East Gate campus in Ballybrit Industrial Estate.

When it’s completed the Eastgate campus will include offices, plazas, open spaces for the public, and a hotel.

According to the Irish Times the first phase of the Eastgate campus will take 17,433m² spread among three separate blocks designed by BKD Architects.

McDonogh Capital Investments is a subsidiary of McDonogh & Sons,  who originally traded in animal feed and fertiliser, but have since moved into the property market.

The company is seeking a ten year planning permission for their development at the east Galway City site.

Eastgate will be delivered in three phases, first the office buildings, then the public spaces, followed  by the hotel.

The development is taking place adjacent to the existing McDonogh Trade Centre at the Industrial Estate.

While the first stages of the project will not impact it, the Trade Centre will eventually have to be moved as the project progresses.

The galway based compant has been operating in the county since the 1880s and has built many iconic buildings in the city including the Dockside buildings and the Jury’s Inn hotel.

These new office buildings have been designed specifically to achieve Leed Gold certification, the highest international standard for building sustainability.