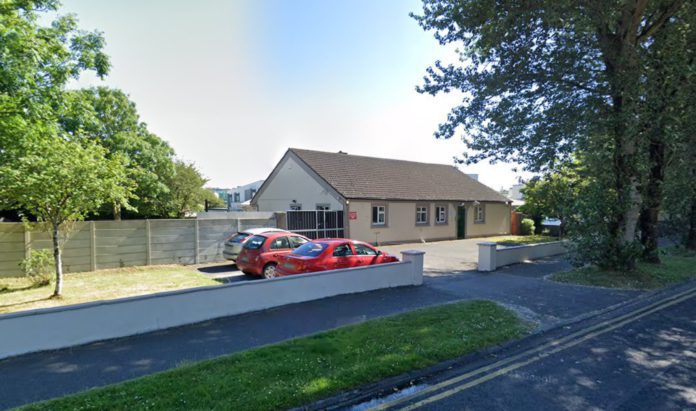 The City Council has announced plans to build a new homeless day centre with accommodation in the westside area of the city.

The council intends to demolish the existing Teach Corrib day centre operated by COPE Galway, and build a larger replacement on the site.

It will feature 8 one-bed units, which can each be converted into three person dormitories for the cold weather response, along with 2 two-bed units.

This is to replace the existing portacabins, with 21 beds in total, which are currently used for the Emergency Cold Weather Response to try and avoid people sleeping on the street during Winter.

The plans also include quarters for the night staff, along with a landscaped courtyard with an outdoor training area.

The rear of the building has been left at two storeys for the sake of the homes behind the site.

“The proposed development aims to provide a much-needed upgrade in the existing day centre facilities, along with additional resources,” a Planning Report for the project states.

“It will also accommodate temporary homeless accommodation year-round, with the focus on identifying and progressing routes out of rough sleeping and homelessness on a regular basis while also adapting during the winter months to increase the intake of vulnerable rough sleepers.”

Submissions on these plans can be made to the city council in writing or by email up to Friday, January 27.