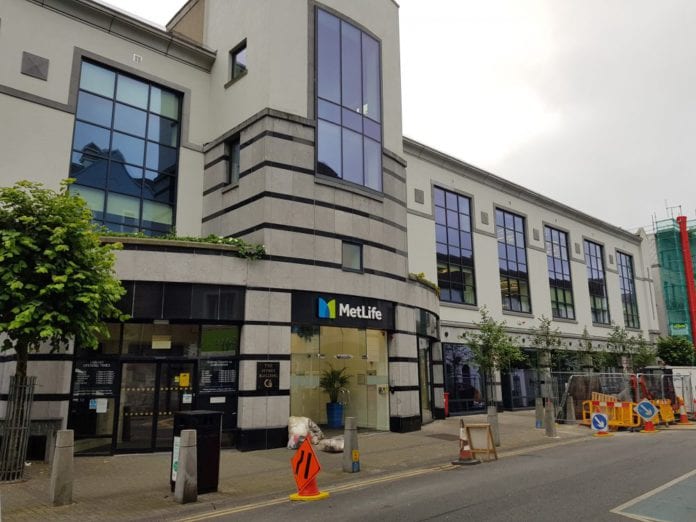 Plans have been submitted for a €12.5 million office development in Galway city centre.

O’Malley Group (Homes and Developments) Limited are seeking planning permission from the city council for the construction of a new seven storey office building and the expansion of existing office on St. Augustine street.

The development, currently at a pre-validation stage, at the site of the Hynes Building on St. Augistine Street will have two major components.

The first part will involve the demolition of an existing building in the north east corner of the site known as the St. Clare Walk building.

In its place is intended to be a seven storey building with a new junior library and office reception at ground floor and office use to all upper floors.

An additional three storeys of offices will be built over the existing Hynes Building, along with a single storey extension to the ground floor of the building housing Galway City Library.

Public submissions about this project can be made to the city council up to August 15, and a decision on the planning application is due by September 15.