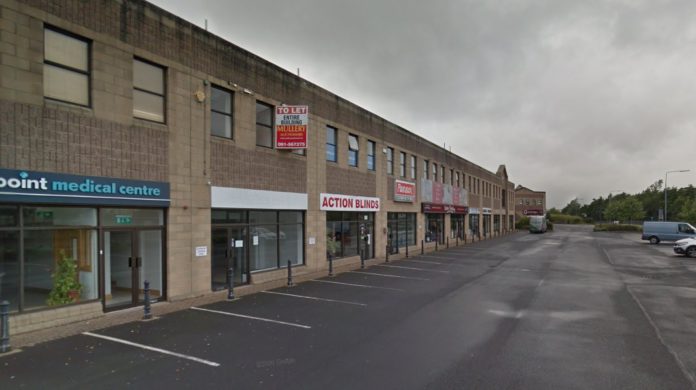 Plans have been submitted to Galway City Council for a doctor’s surgery at an existing commercial unit in Terryland.

Planning permission is being sought by Rédín Lawlor for a change of use from wholesale retail/light manufacturing to a GP’s surgery at Unit 6 at the Sean Mulvoy Road Commercial Centre.

The application states that while the two car parking spaces directly in front of the unit are half the requirement for this development, the shortfall is “easily catered for” in the greater business park.

New signage would be erected, but other than this no changes are planned to the facade of the building.

The planning application states “It is considered that the proposed development raised no significant concerns.”

“The medical practice as proposed has no negative implications for residential amenity, density, car parking or traffic management and will not enhance the external appearance of the existing building.”

A decision is due on this planning application from Galway City Council by June 9 of this year.